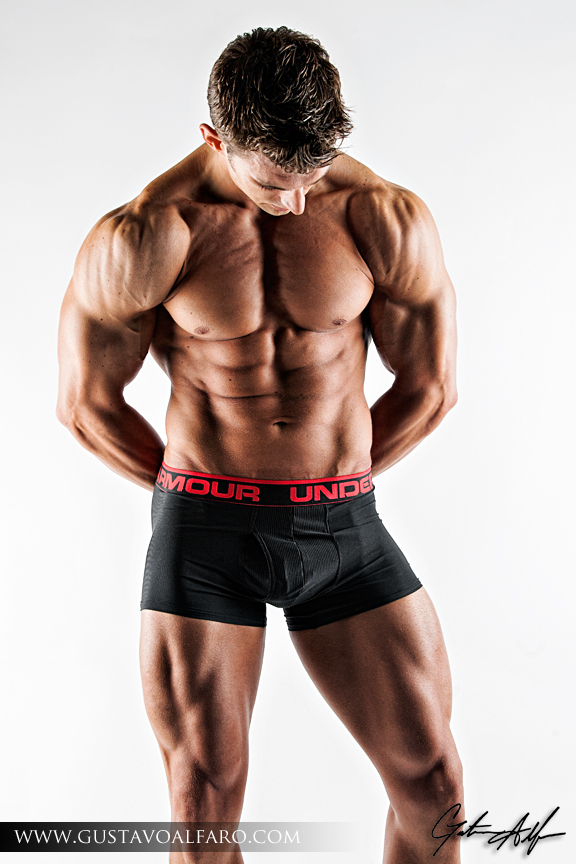 Remember when you first took algebra, and you were introduced to variables? My first thought was “what sick and twisted individual decided to put letters with these numbers?!”. It’s safe to say that most people, no matter how well they did in school, would agree that the more variables you put into an equation, the more difficult and complicated the math gets.

Now you might be asking yourself: “I get it, math sucks, but what does that have to do with dieting??” Lets think about how many factors there are when it comes to physique repartitioning (losing fat/building muscle):

So lets see that as an equation:

Got a headache yet?!?! It bored me just typing it!! So what is my point?

When trying to lose body fat, I prefer the KISS method: Keep It Simple Stupid. The more things you add to a fat loss method, the harder it is to sustain.

Example: “Steve” wants to lose some body fat. He is an impatient person, so he drops his calories very low, does cardio 6 times per week, and takes a fat burner. After three weeks, he has achieved decent results, but has hit a plateau. Now what? With so many different things he has already done, he doesn’t have anything more to do, other than drop his calories even lower – which he then finds out makes him feel tired and run down; up his cardio, which leaves him very little time to spend living his life; and he’s already taking a supplement so that’s not an option either. He then gets discouraged and rebounds back to where he was before.

If that sounds like a familiar scenario, don’t feel bad. I have had several clients that went “full steam ahead” into a weight loss effort, only to hit a major speed bump, get discouraged, and not maintain any results they received. This is like knowing basic math, and skipping straight into Calculus.

Most people think the best thing to do is throw the kitchen sink at a problem when, in fact, it’s the worst idea short of not making an attempt at all. Start by picking 1 or 2 “variables to adjust. I recommend getting your nutrition under control, and raising your BMR through weight/resistance training. These will have the greatest overall effect in you reaching your goals, and are the easiest to maintain. Adding massive amounts of cardio and a huge calorie deficit is NOT something you can healthily maintain for a long period. Once you get burnt out on being a “cardio bunny” and fall off the wagon on restricting your caloric intake – you have changed two major variables and you will not like the outcome.

Recap: The more variables you put into an equation, the more difficult things get. Start simple with the variables that are most important and avoid the headache! “Work Smarter, not harder!”

Intermittent Fasting: The Oldest and Newest Trick in the Book