There is no such thing as one questYour journey towards a goal is just as important as the goal itself.

Often when we set goals it takes determination, motivation, and the ability to overcome obstacles. That’s why when you set a quest there is no such thing as just one quest; you should set many of them. Why? Because there is no one way to reach your goal. There are many ways. When Plan A doesn’t go as planned you move on to Plan B and when Plan B doesn’t work, well you get the idea. It is important to be ready when the unknown gets thrown at you. As the New Year comes I know many people want to begin a healthier life for good. But when they begin to set their health and fitness goals they get overwhelmed at the multiple goals; clean eating, exercising, preparing food, and counting calories. Break it down into chunks so you don’t get overwhelmed.

The whole idea just seems like too much for one handle. This is why you must set many quests. One quest at a time ensures results in the end. I remember when I first began my transformation to healthier life I felt as if I was not capable of accomplishing anything because it was all too much all at one time. When I broke it down and made multiple, smaller goals, it didn’t seem too bad after all. In fact, if felt great when I accomplished just one at a time. This allowed me to move on to the next one until one day  they all came together.

Although I have accomplished many goals I still set new ones and so should you, this will keep you moving forward towards a healthier life for good. There is no right or wrong way it’s whatever allows you to stick with your quest and complete it.

Remember this is YOUR quest. How are you going to reach it? 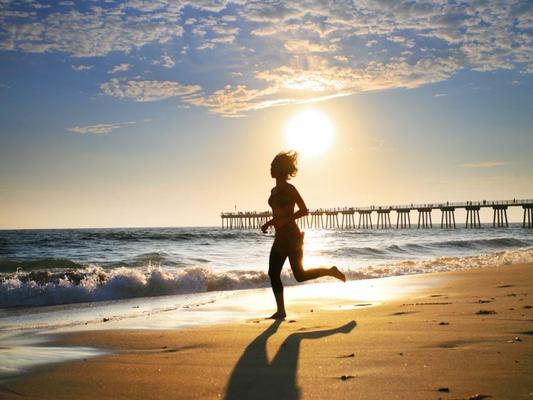 Patience Really Is a Virtue! WORKING OUT AND SICKNESS