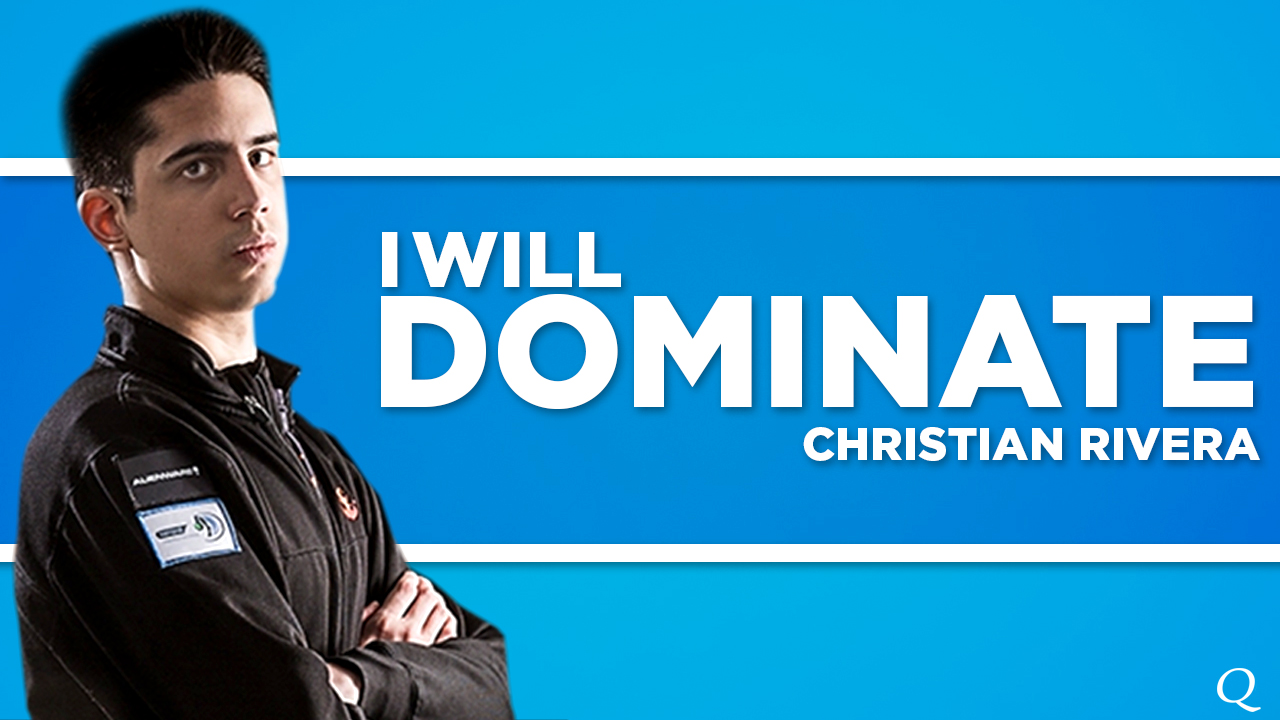 Christian “IWillDominate” Rivera of Team Curse talks about his ascent to League of Legends stardom, living in a gamer house, and his health and nutrition preparation ahead of the 2015 League of Legends Championship Series. 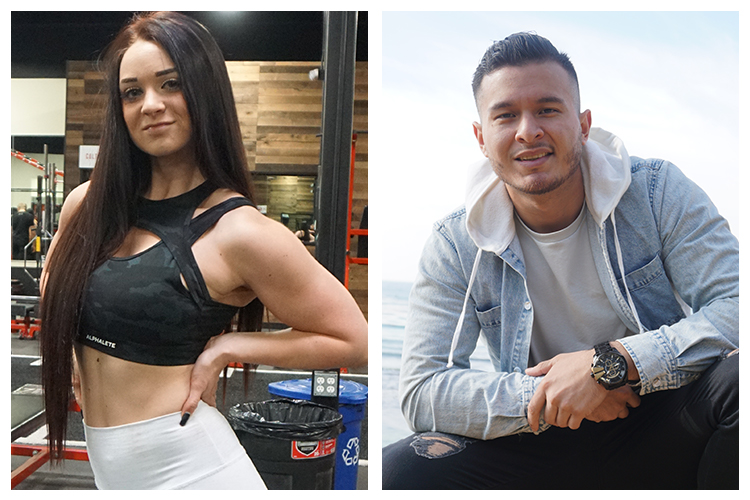 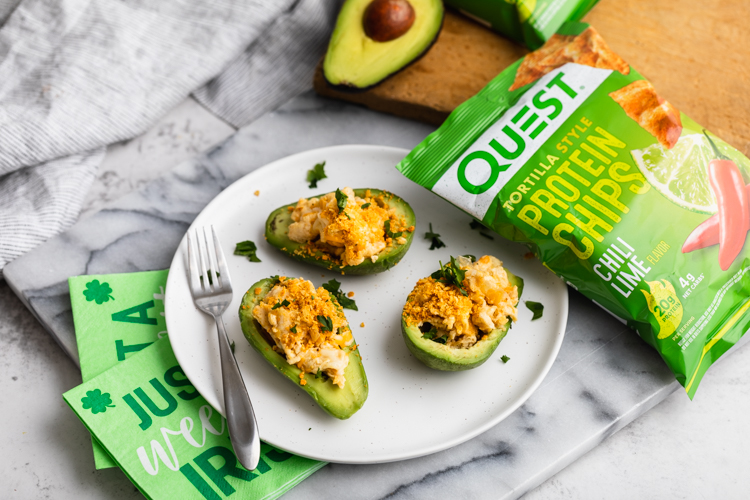 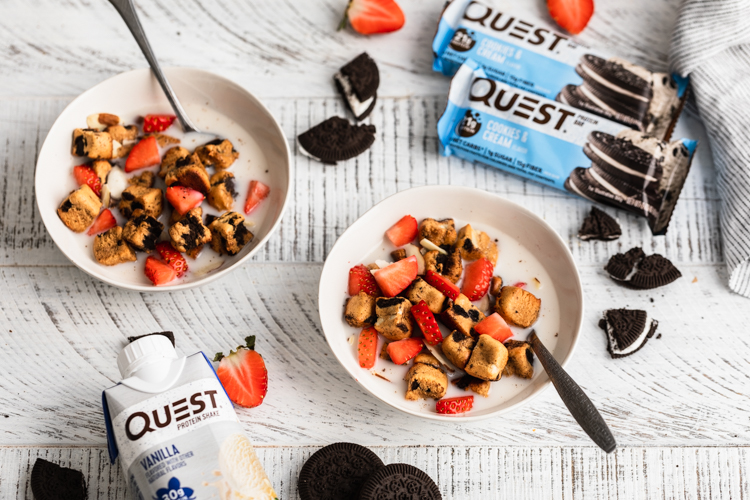