Place into the microwave for seven seconds. Cut it into two pieces and flatten each piece into a square and cut off the corners so they fold just like real cannoli do. I put them on cannoli rods and put them in the oven at 400 degrees for 5-7 minutes. (After taking them out, LET THEM COOL BEFORE FILLING)

Beat it all up in a blender and put it into a piper and pipe it into each side of the cooked, cooled Quest Bar Cannoli.

Sprinkled with some powdered sugar because it looks pretty. 🙂

You can find Haley at: 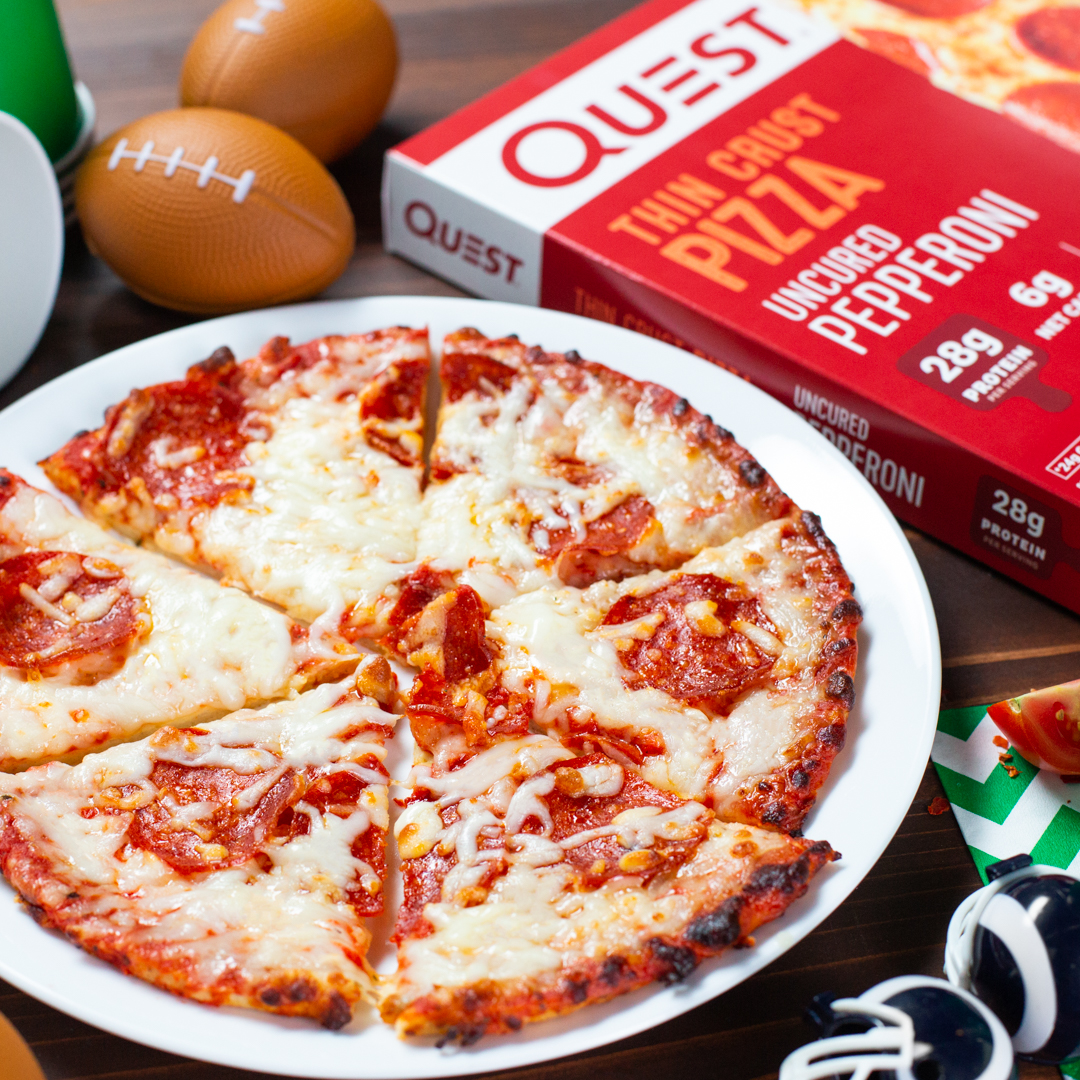 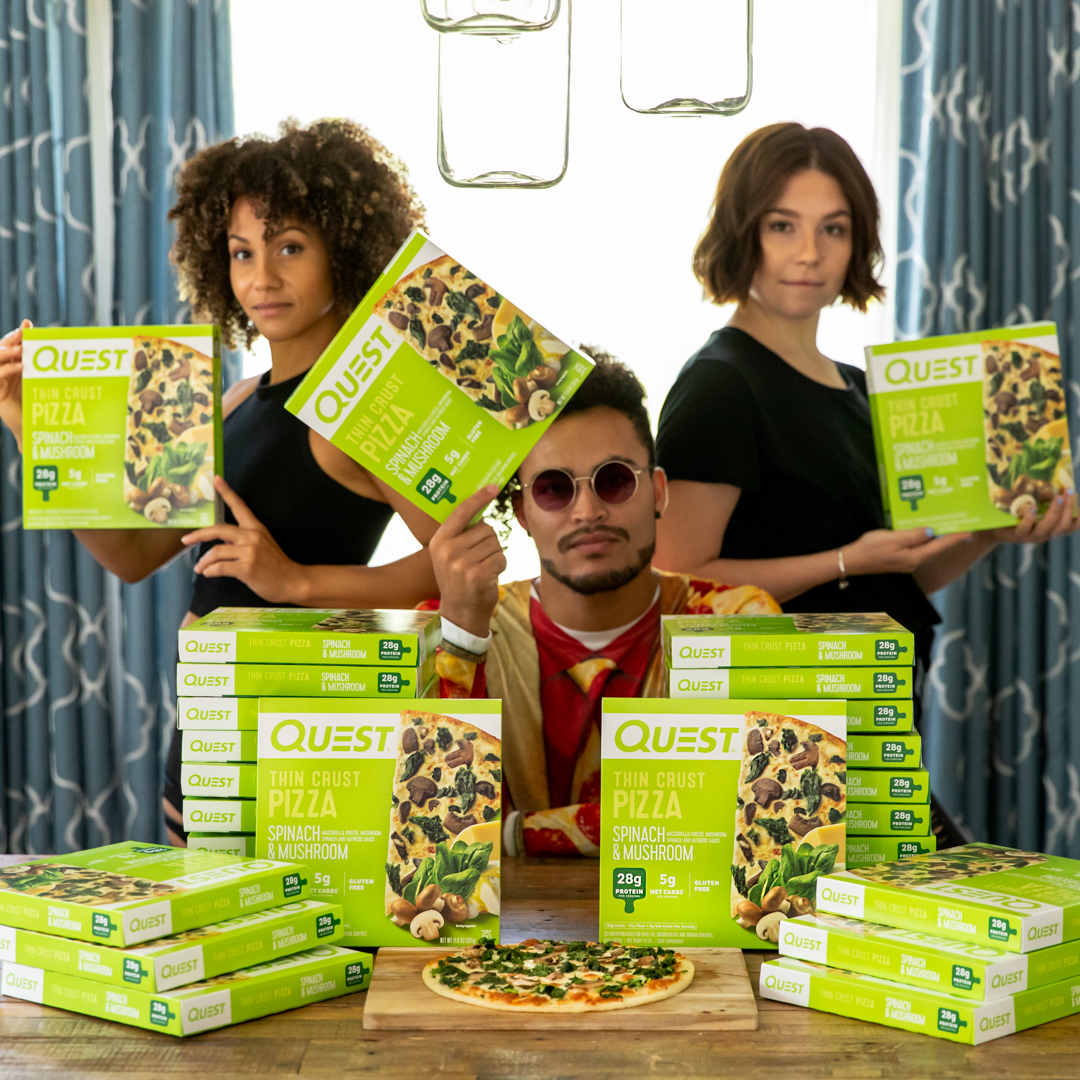