Many strange methods are employed to aid in recalling new information. We’re always on the lookout for new and better ways; From nootropics, to flashcards, to iPhone apps. According to a new study, the best thing may be the oldest – Sleep.

German researches carried out a study with two variables. Subjects were given new information during normal daytime hours or just before sleep. They were then either told they would be tested on their recall later or that they wouldn’t be.

The group that was told that they would be test and who slept after learning the new information had a higher recall than those who did not sleep after and those who were told they wouldn’t be tested. These subjects’ brain waves went into a distinct pattern and entered stage 4 sleep (deep sleep) for longer periods of time. The more pronounced the patterns, the better the recall.

While interesting, there is something strange going on here. REM is generally considered to be the phase in which information is processed and the brain is most active. Deep sleep, the brain is significantly less active. So why did this study find information processing going on in deep sleep?

It would be interesting to redo this study where the subject only naps, not entering Phase 4. I would guess that information was still processed. It would be great to be able to study for a few hours, nap for 20 minutes to process, wake up and repeat. It’s like setting a computer to render a large file. 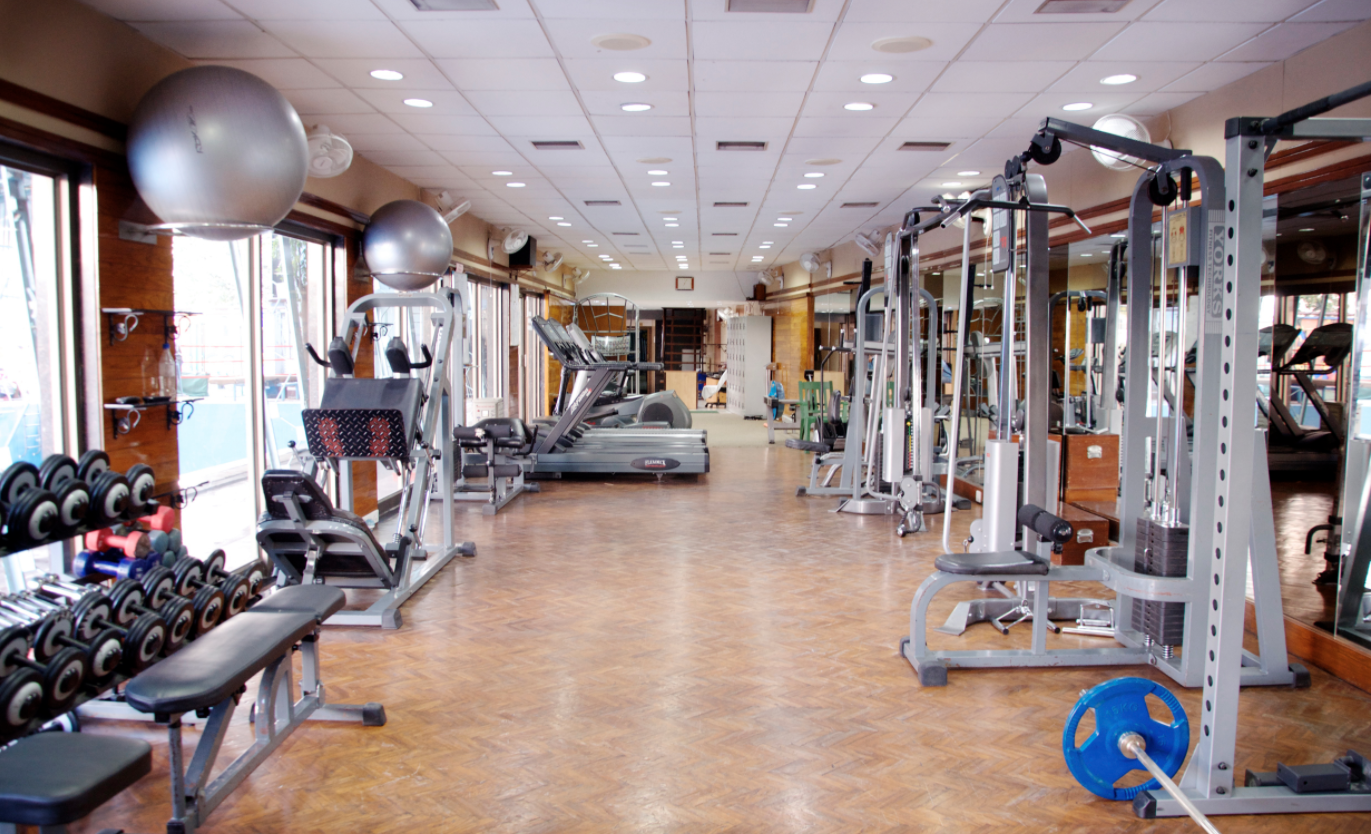 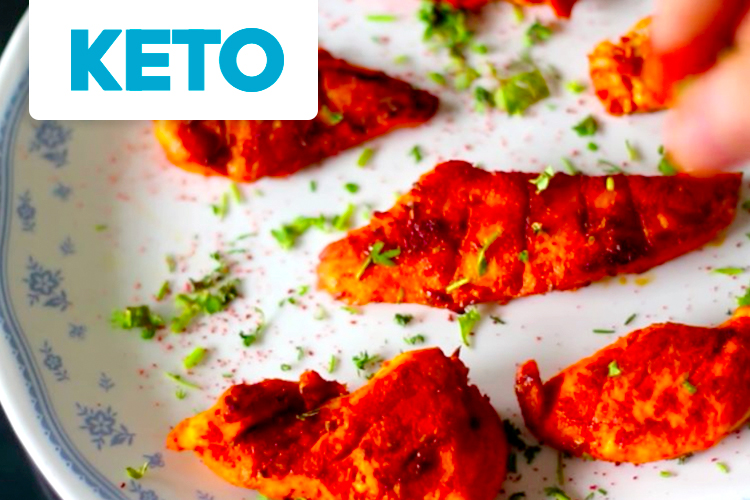 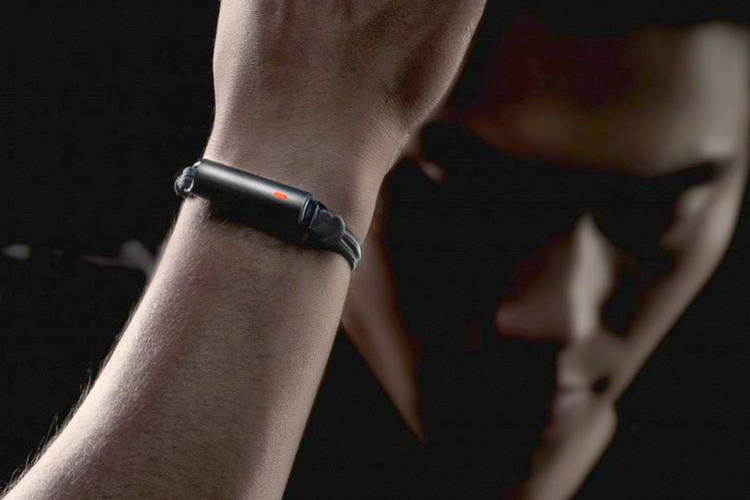