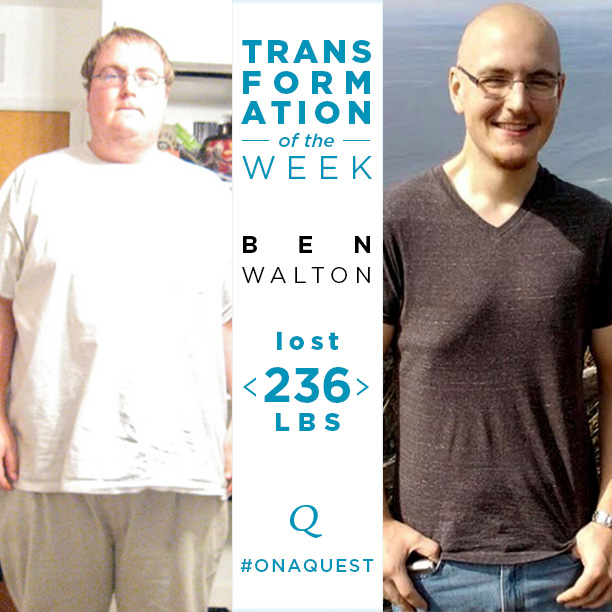 Transformation Tuesday | From Obesity, To Anorexia, To Fitness

Five years ago, in September 2009, I was morbidly obese and addicted to eating, weighing close to 450lbs. Nine months later on my 23rd birthday I weighed less than I did in junior high, 187lbs (at 6’2 with a big frame) and I had developed a different type of eating […]