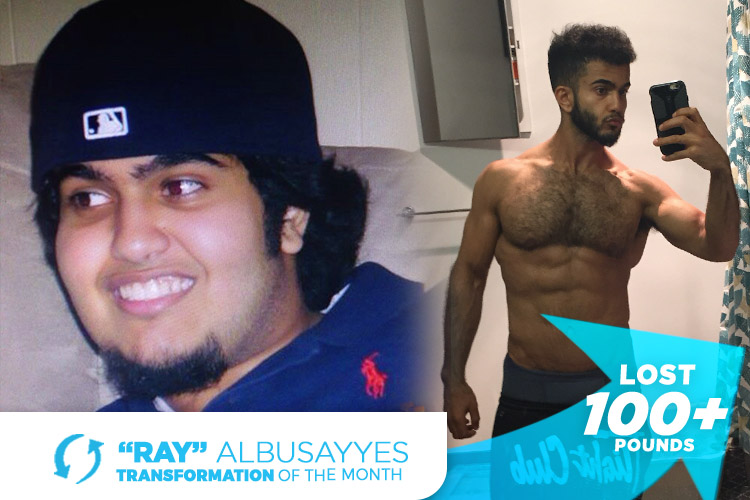 How Ray started over halfway across the world.

I first met Mishari “Ray” Abusayyes in the audience of a taping that was happening at the Quest Nutrition headquarters. Ray’s transformation tale is actually a story of immigration — a hot button issue in today’s climate. But at the time, Ray motivated himself to move across the world to build a better life, and a better body in the process. I never would have believed he was twice the size a few years beforehand, so naturally we had to speak.

Ray is the first of his family members to move to America from Saudi Arabia. The motivation? Ray wanted an education and a future full of new opportunities. What he didn’t expect to find was a definition of fitness — it came at him pretty fast, “Back home in Saudi Arabia people don’t associate heavy weight with being unhealthy. The more you eat the better!” Ray informed me, illustrating one of the biggest cultural differences between his old home and new. When Ray moved to the United States at age 19, he weighed 240 pounds.

“When I was younger, I grew up in the capital of Saudi Arabia. I was already a little chubby, then for dad’s work we had to move to a smaller city, right in the middle of the transition between middle school and high school. I started playing a LOT of video games. I was getting obsessed with the internet. I did manage to teach myself English, but still, it wasn’t a healthy lifestyle.”

With our culture boasting a radically different outlook on physical fitness, with an emphasis on physique, Ray remembers the first time someone fat shamed him. “It happened early on. We were all out at a college party when someone made a comment on my weight. Something hurtful. I’d never heard something like that before… and I told myself I never would again.”

The concept of a New Year’s resolution was also foreign to Ray — it just so happened that party took place around the new year. The timing was perfect to undertake the western tradition, “I signed up at a local gym in January 2010 and I committed to achieving my goal and dream of becoming fit and healthy. I knew that I wanted to show my family that I appreciated the sacrifices that they’ve made for me and that I took nothing for granted. They provided me the opportunity to grow and learn, so I wanted to show them I could developed myself intellectually and physically.” Ray’s transformation came in a series of steps. Though he didn’t start with the deep understanding of nutrition and fitness he has now, he did learn and adapt along the way, “I wanted to lose 20lbs by winter quarter, then 20 by the next, and so on and so on.” 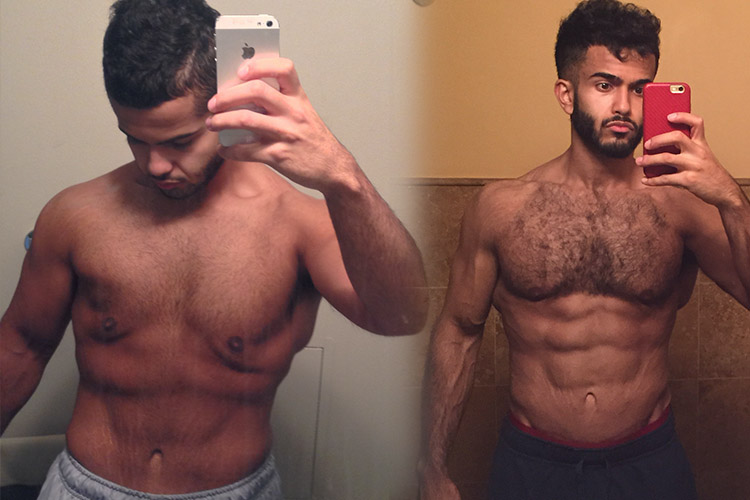 After dropping 70 pounds shooting around in the dark, Ray took it one step further, “I transferred to Seattle U at age 20 and that’s when I met Matt, an IFBB (International Fitness of Bodybuilding and Fitness) competitor… and my first physical trainer!

Over the phone, I can hear Ray’s voice becoming higher pitched, he’s still genuinely excited about this time in his life. It was when he combined the nutritional and the physical into one rock-solid fitness regiment, “Once my nutrition kicked in, everything got better. My life completely changed! By manipulating certain macros, I learned how to achieve a certain physique. Quest Bars kept me sane when I was cutting, too. What’s so great about all of it is that you can control the outcome of yours goals through your daily decisions and actions. It’s a process that requires time and patience. I became creative with the food that I ate, making sure that it was all healthy and it tasted great.”

Some unforeseen and welcome side effects came from Ray’s transformation from an unlikely place, “Being far away from family made it so much cooler. People were amazed when I went home because they hadn’t seen me in so long, which is awesome, because I want my story to inspire people.”

He’s taking things one step further, attempting to perfect his physique for competition — but it’s not without its roadblocks: “I haven’t benched in five months. A while ago I separated my shoulder during overhead presses.” During our talk, Ray informed me he would be receiving a long-term prognosis in the coming days.

The bum shoulder may have benched Ray, but he’s picking up the slack in other aspects of his life (not to mention, hitting those leg days) — he’s studying for his MBA, holding down a 3.9 GPA. Not too bad for a kid with a dream to make it in America. 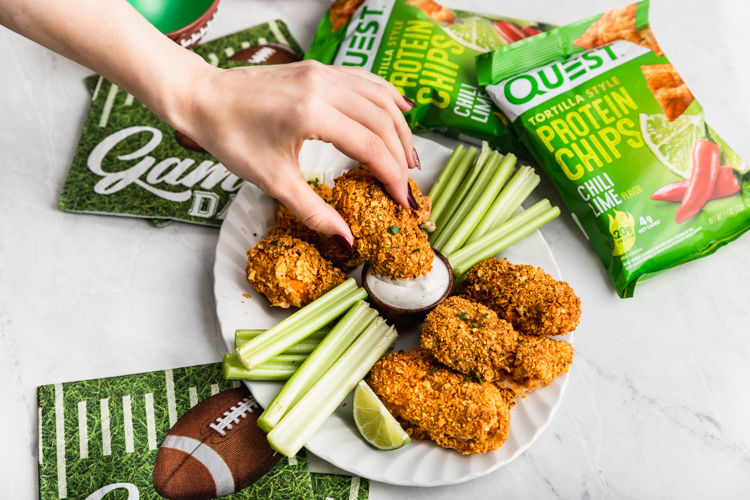 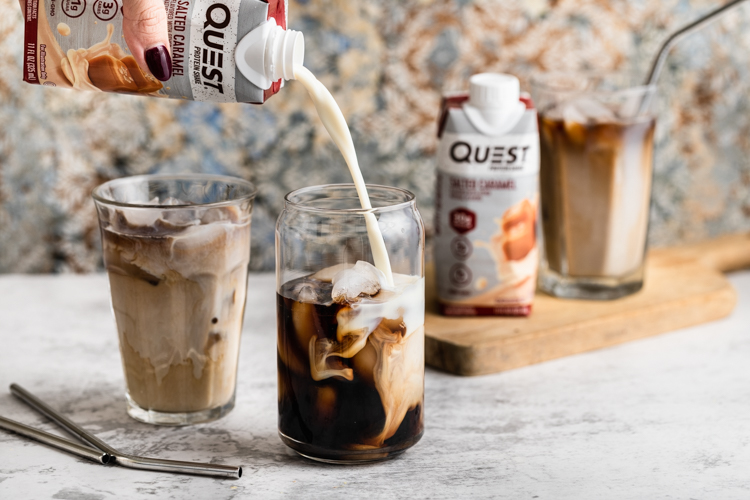 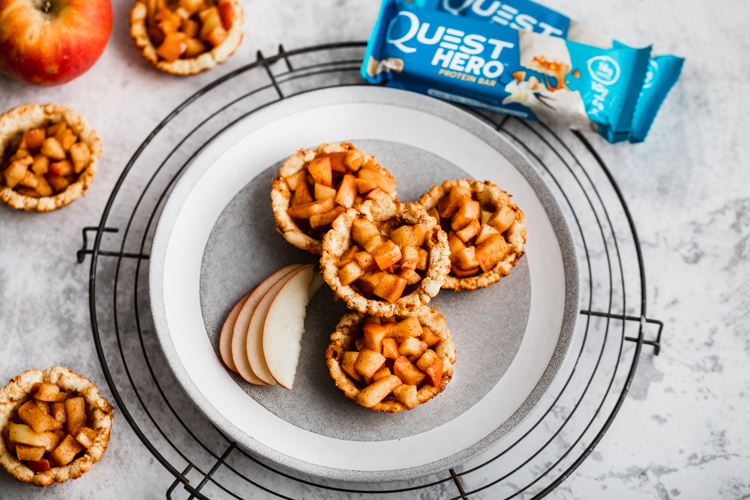