Team Liquid PRO players Xpecial, Quas, and IWillDominate spice up their League of Legends streams with different musical flavors. Featured below is a playlists for each player as well as some insight on why they chose the songs they did to help aid their adventures on the Rift. Check them out and tune in next time you queue up and lock in! 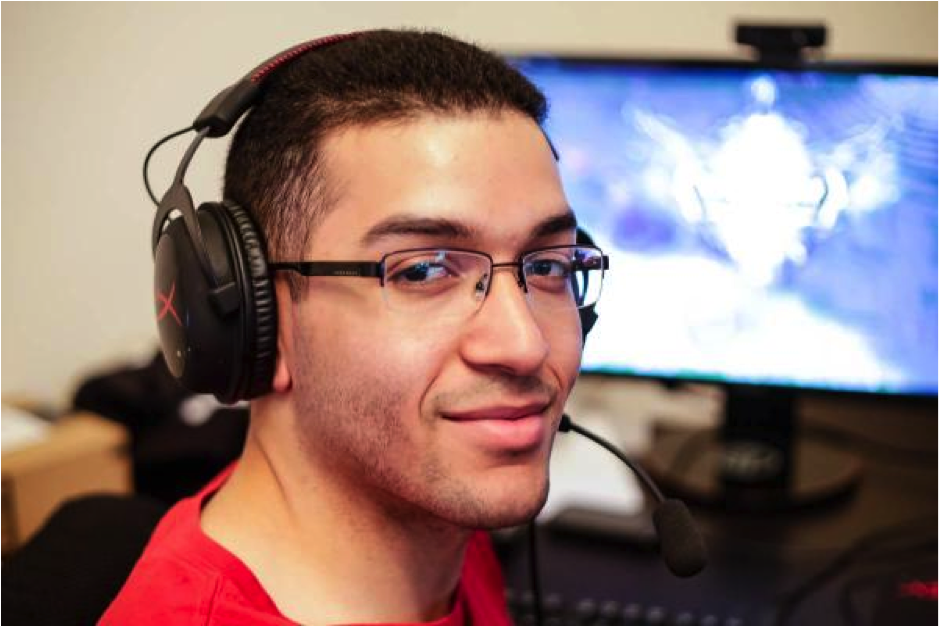 Quas filled his playlist with liquid drum and bass (DNB), and he topped it off with a mixture of songs he can vibe out to. While in the Top Lane, Quas likes to listen to songs that match his pace of play: soothing at times with periodic bursts of intensity.

Whether he’s playing League or not, Quas is tuned into his music, “I listen to music while I’m streaming, while I’m on the web – basically whenever I am on my computer.” Quas summed up his taste to “chill and relaxing.”

Could you list some artists you’d recommend to your fans and viewers?

“I’d recommend Grafix, Armin van Buuren, Royksopp, and Mr FijiWiji. There are plenty of other artists out there too, there’s just too many to name.” 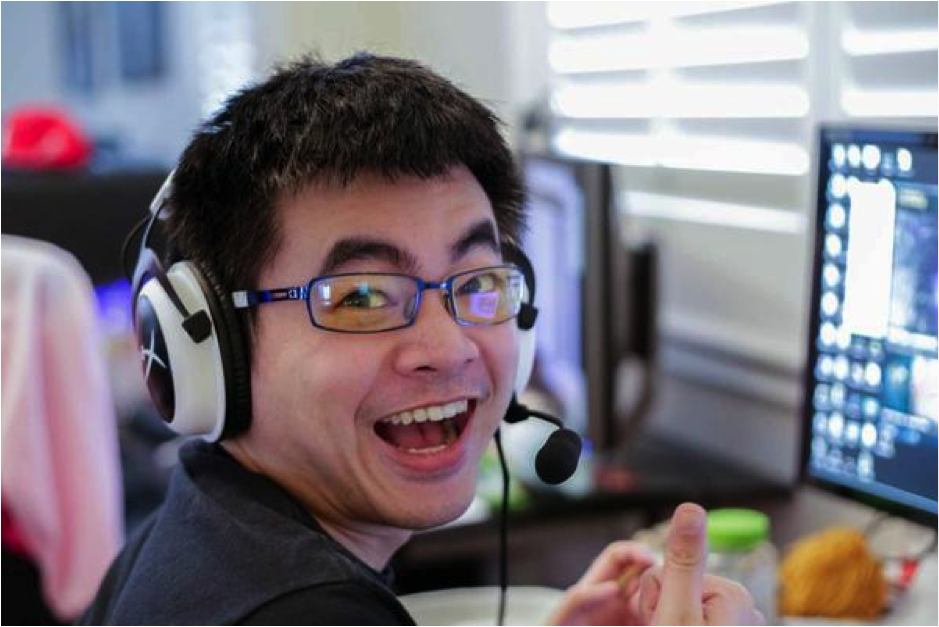 Xpecial chooses to “support” his stream with a variety of songs he refers to as the “melting pot.” There is method behind his song selection, and he chooses music that he “likes and believes that people who watch [his] stream would enjoy.”

Xpecial crafted his playlist to be a “mixture of fast and slow songs to add variety.” He doesn’t really have any single genre or artist that dominates his taste in music and that shows in his playlist. “I love continuing to discover new pieces of music to add to my collection,” Xpecial said. Music is a strong part of Xpecial’s daily routine and whether he’s streaming or just hanging out, a variety of genres come blasting from his headphones.

Are there any artists or songs that you would recommend to your fans and viewers?

“Well, I’d definitely recommend Taylor Swift for those who haven’t heard of her, but who am I kidding, everyone knows who she is! Other than that, I really enjoy Mitis and Thomas Bergersen for their epic music that always gets me pumped.” 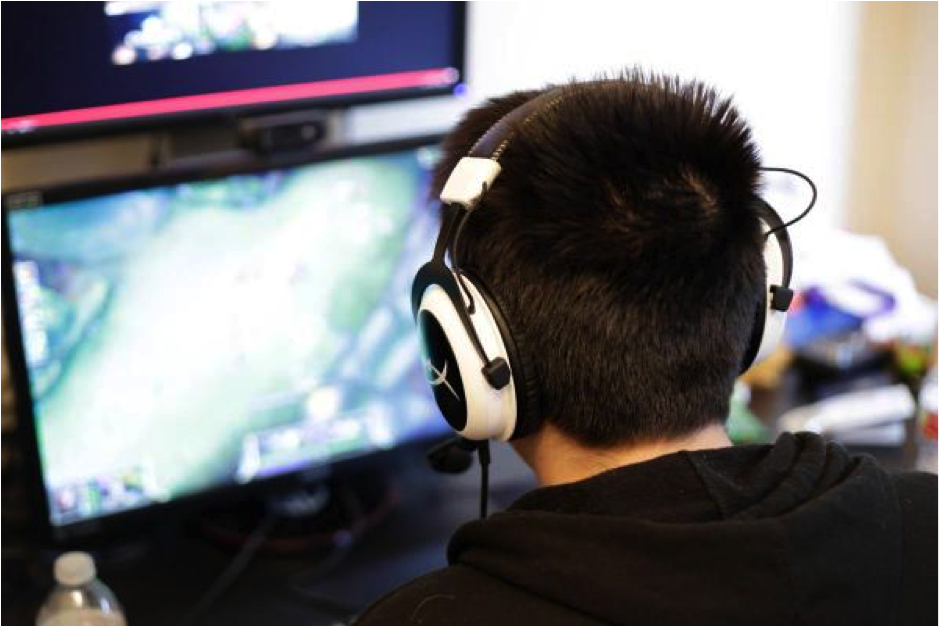 IWillDominate (IWD) is similar to Quas as he listens to a lot of drum and bass, but instead of including chill songs in the mix, IWD chooses to add rap instead. “This playlist is just a bunch of songs that I like to listen to, so almost all of the music is DnB and rap.”

Away from the Rift, like his TL partners, IWD is listening to his music “pretty much all the time regardless of streaming or not.”

Is there a rap artist in particular you’d recommend?

“I recommend Biggie [Smalls] to anyone who likes rap and hasn’t heard his music before. I personally think he’s the greatest of all time.”

Team Liquid’s powerhouse players each have a unique taste in music, giving the team a diverse musical range. Their song choices combine songs they enjoy, and songs that they think their audience would like hearing while watching them play. Check out their playlists and tune in while you’re playing League of Legends yourself; maybe their playlists is the source of their League prowess!