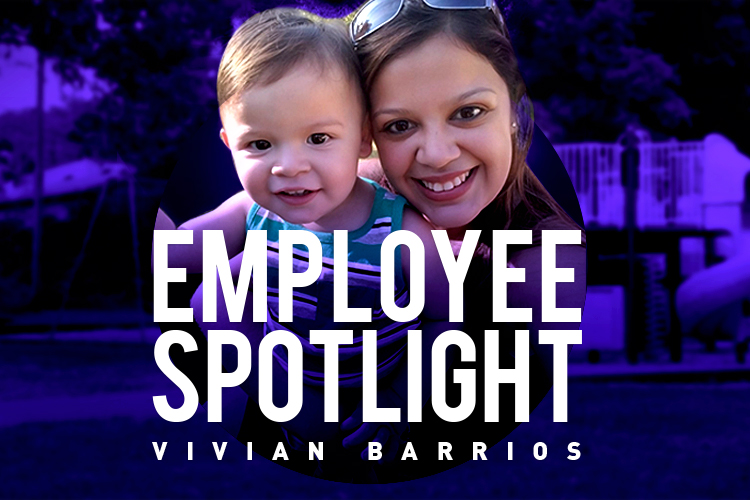 One of the first things that Vivian Barrios, retail supervisor and Enterprise Retail Planning (ERP) specialist for Quest, tells me is that right now the company is paying for her to learn. My response? “That’s so Quest.”

Quest was introduced to Vivian when she was forced to leave her previous job, “I had a family emergency and due to the holiday season they weren’t willing to wait for me to take four days so I quit. I ended up not working for a month. It hurt me because I would dedicate non-work hours to them all the time.” What Vivian is touching on is a hot topic in America at the moment, paid time off. The United States is one of the only countries in the world that doesn’t require employers to provide full time and part-time employees with paid emergency leave. Having nowhere else to turn, Vivian joined a temp agency. Little did she know she was on the cusp of discovering her dream career.

“I hadn’t even heard of Quest before I started working here.” That’s not uncommon for someone entering the Quest workforce prior to 2014. Vivian looks back on her starting time fondly, “My favorite drug is learning – I started off as a labeler, replacing incorrect labels on Quest Bar caddies. I wanted to learn scanning since that’s what I did at my previous job. It took me a year and a half.” This is back when everything at Quest was made by hand, including the boxes. Vivian explains how Lisa Bilyeu, now the director of Quest Media and the wife of Quest president Tom Bilyeu, took her under her wing during a particularly hectic time.

“What Lisa used to do was double check that our orders were correct. So I asked her if I could learn how to do what she was doing and she taught me. I pretty much memorized everything and did it on my own the next chance I had. She noticed my willingness to learn and asked me to cover for the admin who was about to go on vacation. Because I was able to get the job done and not completely drown that week I was able to stay on as an admin.” What started off as a curiosity to expand her skillset started Vivian down her path with Quest. She continues, “I became a scanner then I became the acting supervisor but I didn’t have a title because the company was so small. I didn’t mind. I was always growing, nothing was going to change that.” Her lack of title didn’t last long.

From her humble beginnings as a temp, Vivian slowly climbed the ranks and is now working with the ERP team to help implement an entirely new Warehouse Management System. That’s an impressive trajectory over the course of three years. I ask Vivian what’s next on her quest.

“For a while my family and I did foster care. So I would like to do something with that but I’m not 100% sure because I enjoy my job so much. I enjoy learning and I really want to go back to school. I would love to educate myself more on the warehousing side of Quest.” Regardless of future career plans, Vivian is a young mother who lives at home with her parents, so a home of her own is at the top of her life wishlist. “My priorities shifted, I used to work for a paycheck, but after I had my son, I want to have a career and a home.”

Quest has grown from a small operation of 300 employees to about ten times that number when you factor in international and regional representatives, but the kernel of that familial workplace is still intact. A recent move to unlimited vacation days and an understanding that a life happens outside the walls of Quest has only furthered the company/employee relationships. With this in mind, I ask veteran Vivian if she has any advice for someone seeking a career with the company.

“I think you should always have a goal. Maybe your goal has nothing to do with Quest, maybe your goal is owning a home. Having a focus on something you want to work towards is one of the biggest things that helped me. If I came in with a bad attitude and complained about having to do this or that without a title change I wouldn’t have continued fighting for what I wanted. Being able to grow with the company is huge for me.” She quickly adds, “I’ve been here for three years and if I told you I never made a mistake I’d be lying. People like Tom and Mike [Osborn] are willing to make mistakes with us and work with us to help us grow. That makes all the difference.”

I couldn’t agree more – one of the bullet points in the Quest mission is “Quest is a safe place to make mistakes.” And through stories like the ones Vivian has, Quest is proving that it stands behind its beliefs. Personal growth and development is at the core of Quest as a company and without making mistakes there is no personal growth or development. Vivian started working at Quest before the company knew what it would become, but she’s living proof that the spirit of Quest existed before anyone identified it. She’s a prime example of someone who understands what a workplace can and should be. In short, Vivian Barrios is so Quest. 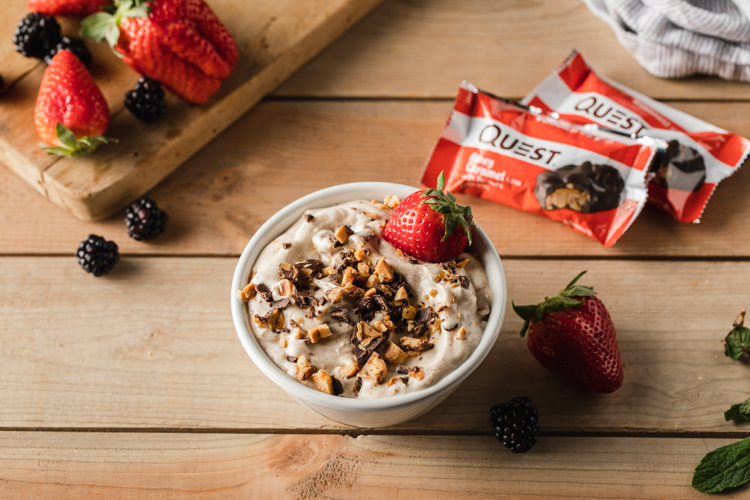 Enjoy Our Gooey Caramel Candy Bites Dip: A Craveable Recipe That Takes Little to No Time

Got five minutes? Whip up this dip! 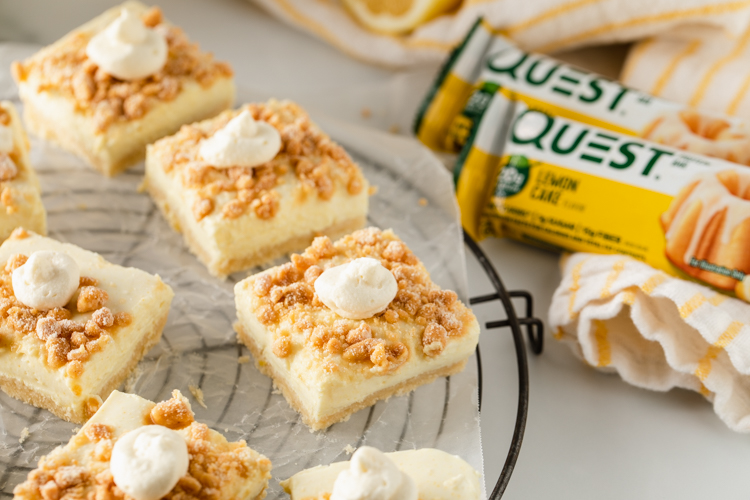 Rich and light at the same time — do yourself a favor and treat yourself to this recipe. 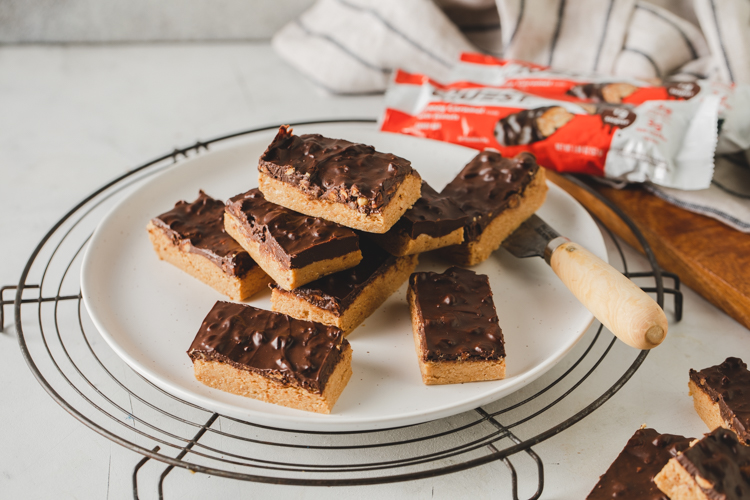 Make your mini candy into a big pan of candy!