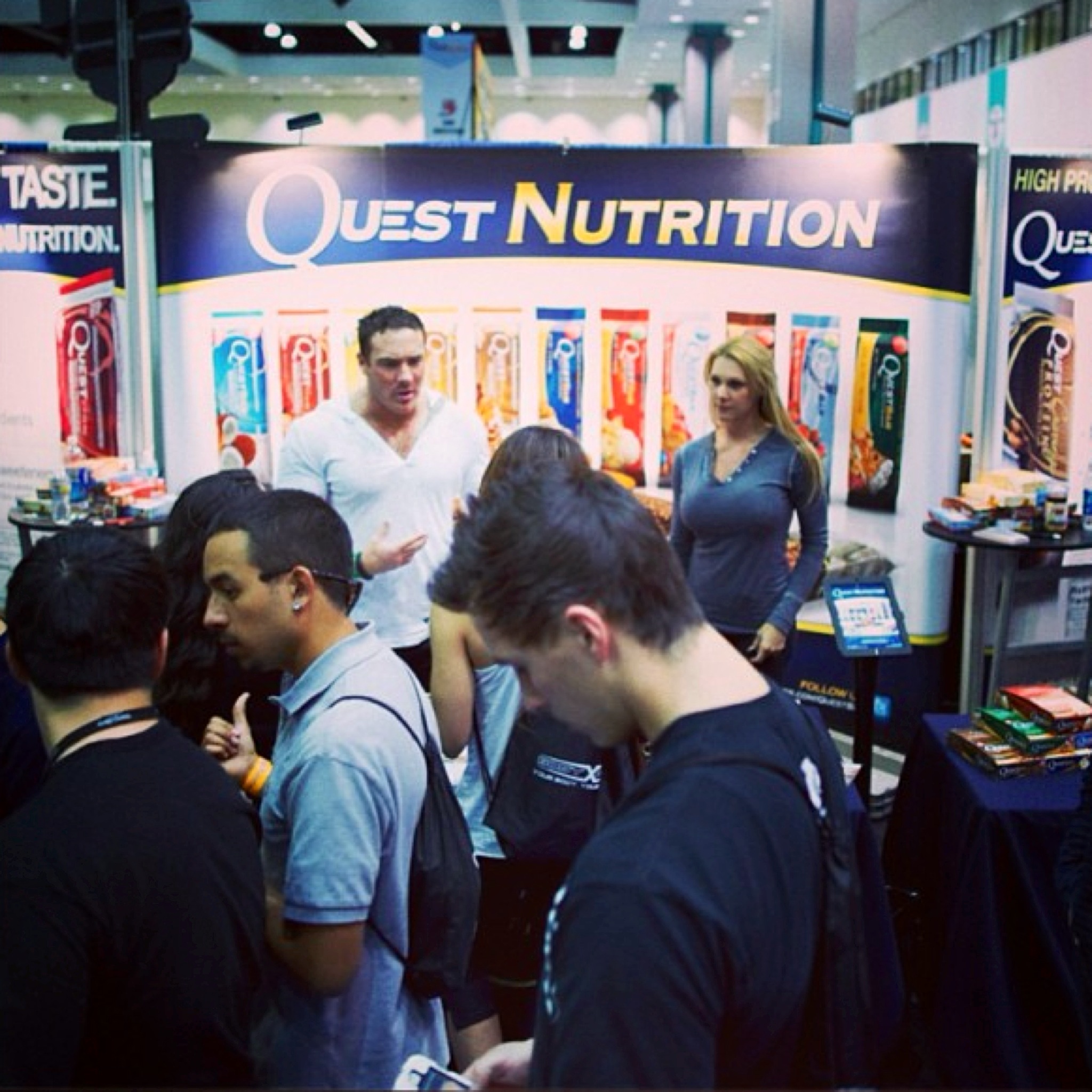 As I was walking through the floor of TheFitExpo in Los Angeles, I overheard two-time Mr. Natural Olympia Champion John Hansen, while lecturing to a large crowd on the subject of ‘Cycle Training for the Natural Bodybuilder,’ reciting one of Albert Einstein’s most beloved quotes, “Imagination is more important than knowledge.” At that moment, it occurred to me that I was in a room full of dreamers.

It was the one thing that held it all together, the unifying harmony within the walls of the Convention Center — the pursuit of dreams. From the bodybuilders, to the CrossFitters, to the fitness pole dancers, imaginations were pacing themselves in the endless quest to achieve our greater selves.

What’s often overlooked in the world of fitness and health is how important of a role our dreams and imaginations play in the chase. To go back to Einsten (who by the way, was in the bottom five of persons I would’ve ever expected to be quoted at a fitness expo), it was he who also said that imagination embraces the entire world, stimulates progress, and gives birth to evolution.

TheFItExpo was a mere testament to that thought — from the chin up contests featuring competitors dawning revolutionary form-fitting weighted vests (which I’m certain made the wearer feel like Rambo) to seeing (and sampling) the latest supposed breakthrough health and fitness products — all powered from the imagination, driven by the nonstop energy of the fitness world’s greatest dreamers.

There is no finish line when your dreams and imagination guide you. Take each stride knowing that fitness and health has no boundaries.

Einstein would probably say this too, but let your imagination run wild. Always dream BIG. 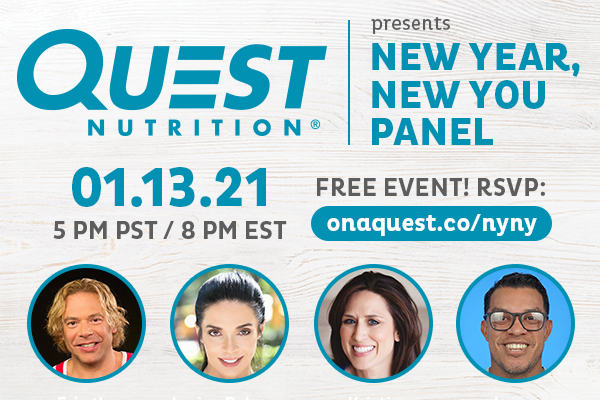 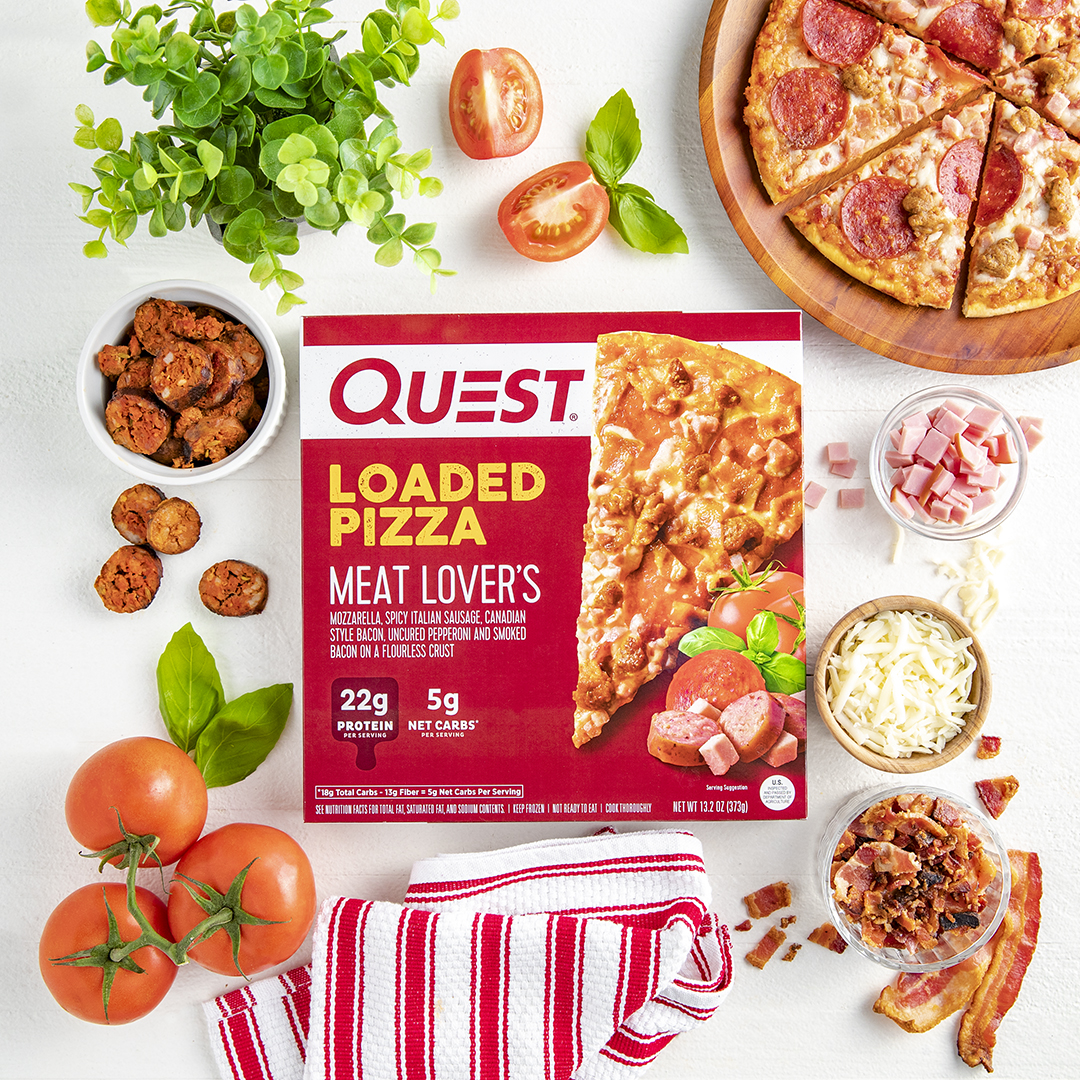 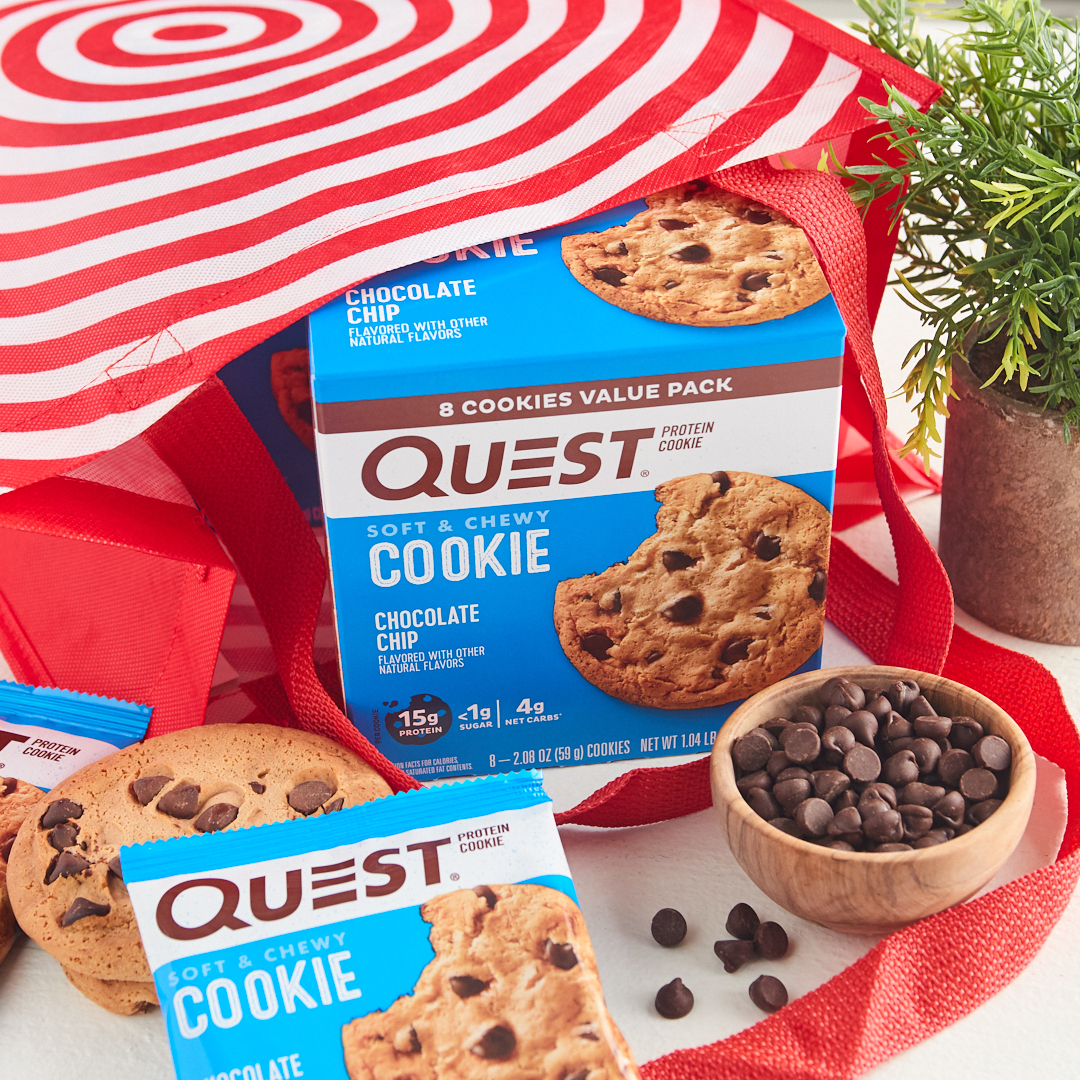