NO PURCHASE IS NECESSARY TO ENTER OR WIN.  ALL FEDERAL, STATE, LOCAL, AND MUNICIPAL LAWS AND REGULATIONS APPLY.  VOID WHERE PROHIBITED.

Name that Quest Bar Contest (“Contest”) is open to legal residents of the fifty (50) United States and the District of Columbia who are at least eighteen (18) years old at the time of entry. Employees of Quest Nutrition, LLC and other companies associated with the promotion of the Contest, and their respective parents, subsidiaries, affiliates and advertising and promotion agencies as well as the immediate family (spouse, parents, siblings, and children) and household members of each such employee are not eligible. The Contest is subject to federal, state, and local laws and regulations.

Participation in the Contest constitutes entrants’ full and unconditional agreement to and acceptance of these Official Rules and the decisions of the Sponsor, which are final and binding. Winning a prize is contingent upon being compliant with these Official Rules and fulfilling all other requirements set forth herein.  Entrant acknowledges that there will be approximately 500 entries, if not more, and odds of winning are dependent on the amount of actual entries.

Limit of one (1) entry per person.  All entries become the property of Sponsor and will not be acknowledged or returned.

Three (3) prize winners will be announced.

Sponsor will select the winners based on the following judging criteria:

(i) The first three (3) participants to submit an entry which correctly guesses the flavor of Quest Bar is pictured.

The winners will be notified via the chat feature on Snapchat on August 30, 2016 at 5:00 PM PST. Sponsor reserves the right to use additional means to contact winner, at its sole discretion.  If a winner does not respond to notification from Sponsor as a winner by 5:00 PM PST on the following day of Sponsor’s notification, then the prize will be forfeited and an alternate winner will be selected based on the judging criteria from the remaining eligible entries. Winner may not substitute or transfer prizes.  Quest reserves the right to substitute a prize of equal or greater value in the event a prize is unavailable.  Prizes are not redeemable for cash.  All taxes on prizes are winners’ responsibility.

Except where prohibited by law, entry constitutes permission to use entrant and winners’ names, hometown cities and states, voices, likenesses, entries for online posting, and/or any advertising and publicity in any form without additional compensation.  Winners may also be required to sign and return a release of liability, declaration of eligibility and, where lawful, a publicity consent agreement, as conditions of receiving a prize.  Failure to comply with the aforementioned conditions shall be grounds for forfeiture of a prize.  In such a case, an alternate winner will be selected at random from the eligible entries.

By participating in the Contest, entrants agree to forever and irrevocably release and hold harmless the Sponsor, and each of their respective parents, subsidiaries, affiliates, advertising and promotion agencies, other companies associated with the Contest, and each of their respective officers, directors, employees, shareholders, representatives, and agents (the “Released Parties”) from and against any claim, cause of action, or proceeding arising out of participation in the Contest or receipt or use of the prize (including any travel or activity related thereto), including, but not limited to: (a) any technical errors associated with the Contest, including lost, interrupted or unavailable Internet Service Provider (ISP), network, server, wireless service provider, or other connections, availability or accessibility or miscommunications or failed computer, satellite, telephone, cellular tower or cable transmissions, lines, or technical failure or jumbled, scrambled, delayed, or misdirected transmissions or computer hardware or software malfunctions, failures or difficulties; (b) unauthorized human intervention in the Contest; (c) mechanical, network, electronic, computer, human, printing or typographical errors; (d) application downloads, (e) any other errors or problems in connection with the Contest, including, without limitation, errors that may occur in the administration of the Contest, the announcement of the winner, the cancellation or postponement of the event and/or the flyover, if applicable, the incorrect downloading of the application the processing of entries application downloads or in any Contest-related materials; (f) ambiguity with respect to these Official Rules; or (g) any injury, death, losses or damages of any kind, to persons or property which may be caused, directly or indirectly, in whole or in part, from entrant’s participation in the Contest or acceptance, receipt, use or misuse of any prizes (including any travel or activity related thereto). Entrant further agrees that in any cause of action, the Released Parties liability will be limited to the cost of entering and participating in the Contest, and in no event shall the entrant be entitled to receive attorneys fees. Released Parties are also not responsible for any incorrect or inaccurate information, whether caused by site users, tampering, hacking, or by any equipment or programming associated with or utilized in the Contest. Entrant waives the right to claim any damages whatsoever, including, but not limited to, punitive, consequential, direct, or indirect damages. 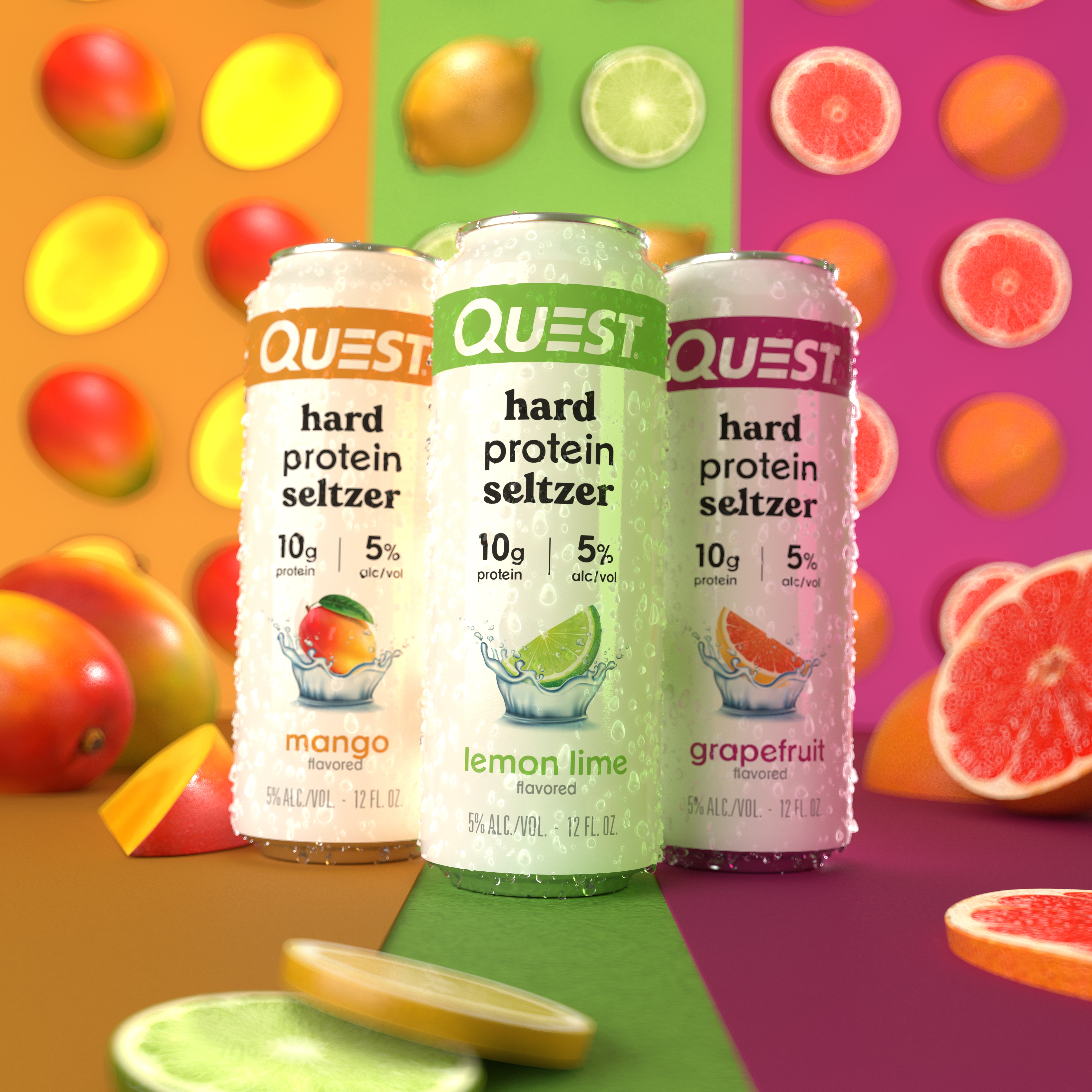 C’mon, You Had to Know This Was An April Fool’s Joke 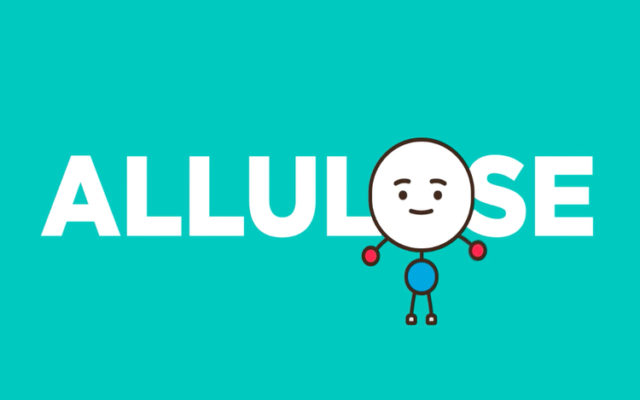 The Ingredients Deck: Why we’re excited about Allulose 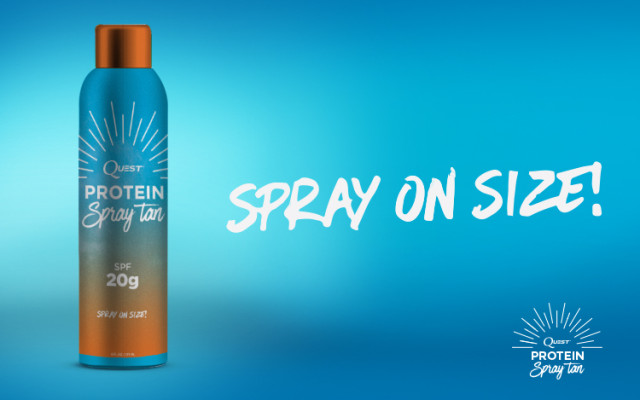