In the experiment, 34 subjects who suffered from gastrointestinal issues, but did not have celiac disease, were split into one of two groups. Group 1 ate completely gluten free, but were given a placebo gluten free muffin or bread. Group 2 had their muffin or bread with added wheat gluten.

68% of people in the gluten eating group reported gastrointestinal symptoms, versus 40% of the non-gluten group. “Patients were significantly worse with gluten within 1 week for overall symptoms” according to the experiments results.

This serves as more evidence that limiting or eliminating gluten, and living a low carbohydrate lifestyle, has many positive effects. People who suffer GI issues would be wise to go gluten free for a month and check their results.

You can read the full text of the experiment here.

Do you eat gluten free even though you do not have celiac disease? Let us know in the comments! 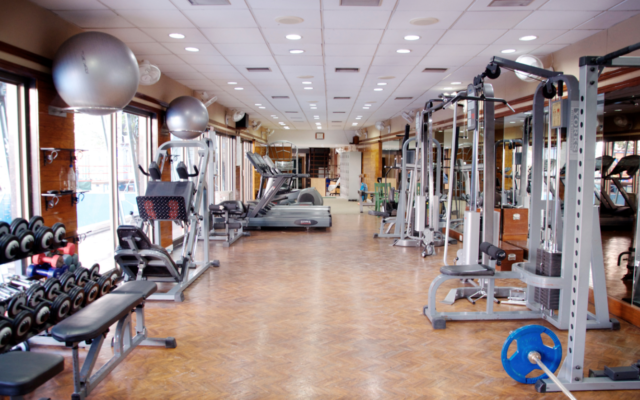 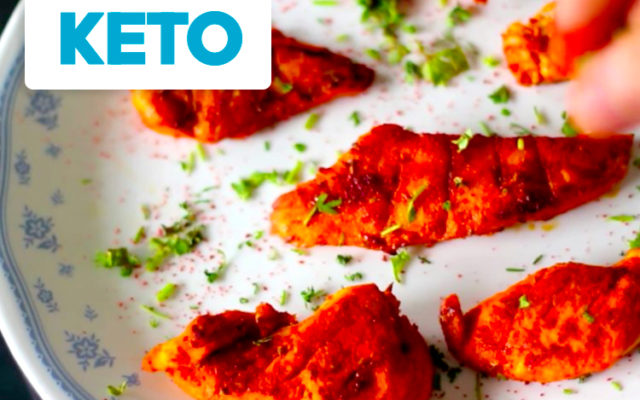 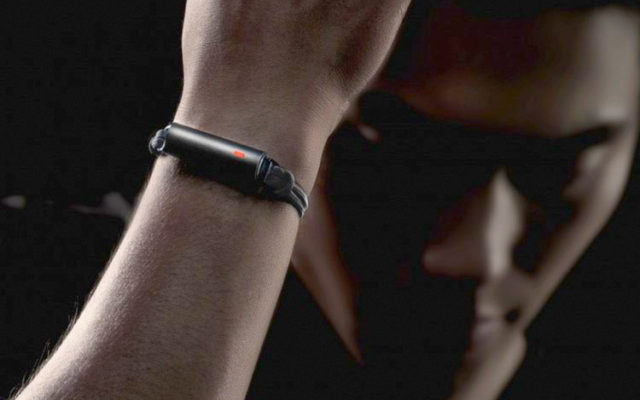