Obesity is booming. And so is Diabetes. The worst part is – you’re next if you’re not careful. VERY careful. The problem is, somehow, someway, sugar has developed a reputation for being natural and has thusly found itself center stage in today’s average diet – hence the explosion of obesity and Diabetes. And while it may be true that sugar is natural, a lot of things that kill you are natural. But dying of natural causes is still dying, and it’s this writer’s belief that dying sucks and should be postponed for as long as possible. How do we hold off the scythe? Ask and answer the question “Just how much damage does sugar cause?”

That’s a great question. I’m so glad you asked. To answer it, let’s look at a surprising fact. There is only 1/4 teaspoon of sugar difference between the blood of a normal person and the blood of a diabetic. That number gets even more shocking when you realize that there are roughly 1,000 teaspoons of blood in the body. So a shift of only .025% sets your body ablaze from the inside.

Most people don’t realize that the body must TIGHTLY control blood sugar levels in order to survive. Put simply, sugar is toxic when even small excesses are present. And when the body becomes Diabetic and loses its ability to effectively remove sugar fromt the bloodstream the body will literally start to burn up from the inside. That’s what’s happening to Diabetics. They are being cooked alive slowly from the inside. That’s the reason that Diabetics often lose tissue in their fingers and toes. If left unchecked, it can even require amputation of entire limbs as the tissue becomes necrotic (dead). All from excess blood sugar. A pretty gnarly way to go if you ask me. Pasta just isn’t worth it. (Ahhhh… I can already hear the angry letters from Italians pouring in. Don’t worry though, pasta isn’t the only “sacred” food that’s doing it’s best to kill you. Yeah, I’m looking at you fruit.)

To make matters worse, a lot of people don’t realize that non-fiber carbs are going to be sugars by the time they hit your bloodstream. So they look at the nutritional label on a food or drink, and see that there’s only a few grams of sugar, but the problem is, ALL of the non-fiber carbs (fiber is inert and doesn’t count) will hit your bloodstream like a big ‘ol cube of sugar.

Carbs have become such a huge part of people’s diets Our bodies were not made to handle the amounts of carbohydrates people are eating today and the results of excess carb consumption are all around us. The Beta cells in the pancreas are what produces the insulin that allows us to metabolize the carbohydrates we do eat. After years of secreting tons of insulin in response to eating too many carbs, the Beta cells can give out and our very cells protect themselves by becoming more resistant to the effects of insulin. This in turn makes us Diabetic because we can no longer effectively remove the sugar from our bloodstream. For most people, it’s not a question of if but when they will become Diabetic or highly insulin resistant – simply because of their carb consumption. And without an accurate understanding of how ALL non-fiber carbs turn into sugar, people don’t know how to avoid the problem.

Eating a lower carb diet is the only thing that makes sense.

But reducing carbs isn’t easy they’re found in just about every processed food on the market. Your best choice is to eat healthy unprocessed foods that are low in carbs such as meats, eggs, fish, cheese, fibrous vegetables, etc.

You don’t have to follow a super low carb diet if you don’t want to, but every little bit of carbohydrate that you can shave off your diet helps. 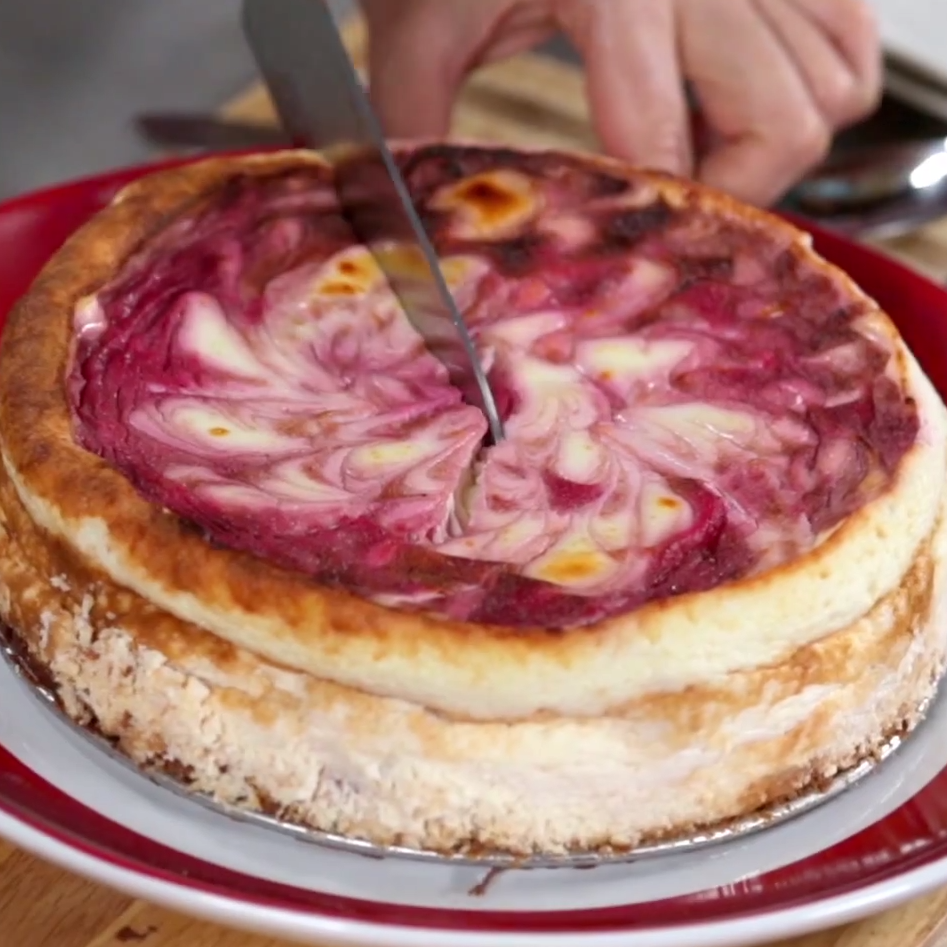 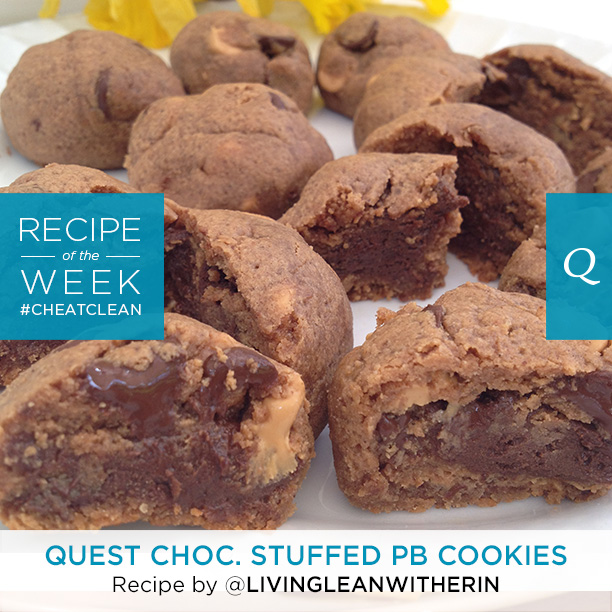 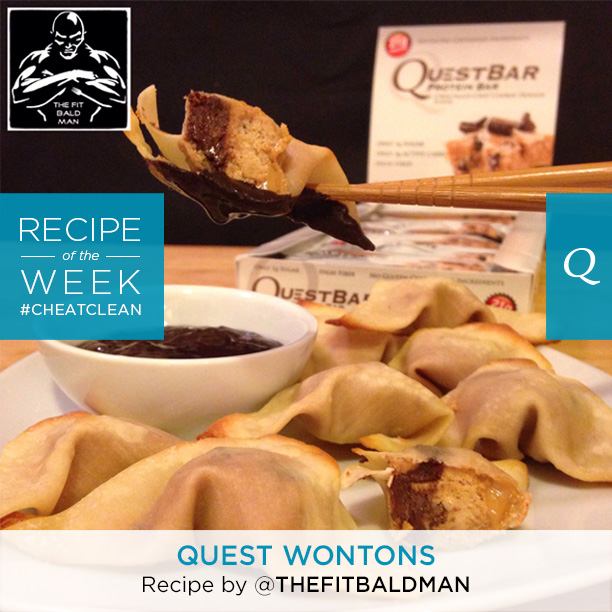