1. Beyonce isn’t the only one making headlines with Lemonade.

Tristan Jacobson’s birth mother left him on a hospital doorstep four years ago. He was taken in by family friends Donnie and Jimmy Davis – a lower/middle class couple who couldn’t afford the cost to officially adopt the boy. After years of scrimping and saving, the family still couldn’t make ends meet. They’d tried everything; selling their belongings, holding garage sales, cutting back on unnecessary expenses like eating out and going to the movies, yet they still weren’t able to raise the $5000 needed to officially become the boy’s parents.  So Tristan opened a lemonade stand during the family’s most recent garage sale and a local Missouri newspaper caught wind of the story. By the end of the day, the story went viral online, over the radio and on news stations. When the sale was over, 600+ people visited the lemonade stand and by the end of the day, the Davis family raised over $6500 — $1500 more than they needed to adopt Tristan. A donation page the Davis family opened online a month before the garage sale sat stagnant with only $60 donated – but in the 24 hours after the story broke, it skyrocketed to $11,374. After officially adopting Tristan, the Davis family will put the extra money into a college fund. Making lemonade from lemons indeed.

Inspiring motivation indeed – a border collie from the Welsh village of Penrhyn-coch made a 240 mile trek back to the farm he once called home. Alan James, the dog’s previous owner, decided to help out a fellow farmer by gifting him one of his best sheep herders. Only, the pooch name Pero had other plans. Using his incredible canine sense of smell, Pero set out on a 12 day journey to find his farm. The new owners called and put up signs to return their newest four-legged farm hand, but no one reported spotting Pero. His remarkable adventure isn’t the longest trek a dog has made to find his or her way back home, but 240 miles is no small feat. As a testament to the dog’s will to stay with his original owners, Alan James has decided to let Pero remain on his farm. Scientists who study dogs still don’t know exactly how dogs are able to accomplish this, but it’s believed that a combination of their incredible sense of smell and sensing magnetic fields in the ground might be at play (crazy, but could actually be true!). Either way, it’s a safe bet that Pero won’t be taking any extended vacations anytime soon.

Alexey Romanov was born without fingers, but that didn’t stop him from pursuing his dreams of becoming a world-renowned pianist. In yet another example of the power of human will, the Mozart and Vivaldi-loving Russian teen wowed millions in a televised piano recital. The most incredible part of the story is that Alexey only learned to play piano two years ago. Watch the unbelievable video below to hear what “River Flows In You” by Korean composer Yiruma, sounds when played with no fingers.

In a move that continues to stun and inspire the world, the owner of the world-famous yogurt brand, Chobani, Hamdi Ulukaya just changed the lives of his 2000+ employees. During an all-company meeting he announced that he would give 10% of the company’s shares to the employees when the company goes public.

“I’ve built something I never thought would be such a success, but I cannot think of Chobani being built without all these people,” Ulukaya told the New York Times. The most recent valuation of the company in 2014 pegged its worth at the 3-5 billion dollar range – meaning workers stand to make anywhere from $150,000 to $1 million depending on their time with the company.

Although some have claimed the true nature of Mr. Ulukaya’s move is to sever his investment company’s ability to purchase a majority stake in the company, the workers don’t seem to mind. “It’s better than a bonus or a raise because you’re getting a piece of this thing you helped build” employee Rich Lake told the New York Times. 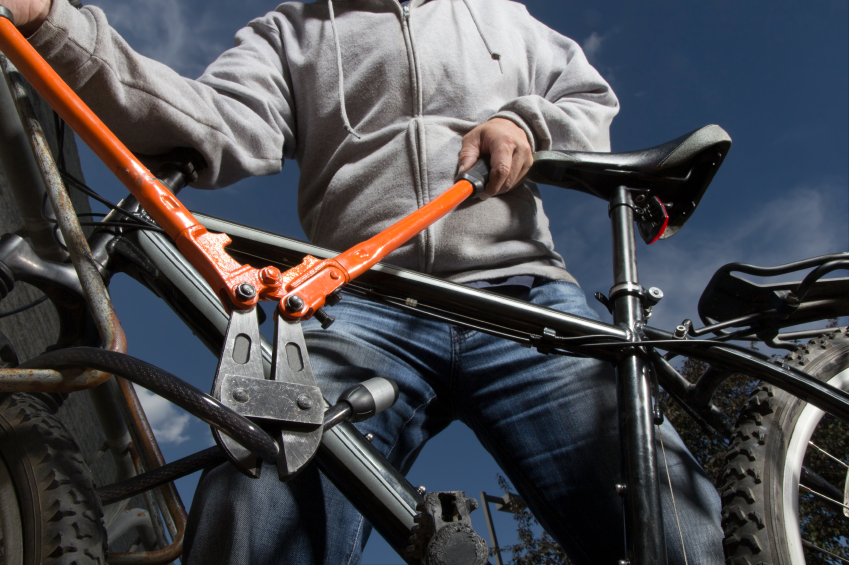 A man described by Seattle locals as “Bike Batman” has decided to clean up after years of unanswered bike thefts affected the city. To date, Bike Batman has returned 22 stolen bicycles to pedaling patrons around town. While he doesn’t have a bat cave or even a bike cave, the anonymous man told The Guardian in an interview that he started tracing down thieves online in 2015. Using a combination of Craigslist and other online outlets, the bikeman reunites residents and tourists with their stolen property to uphold the reputation of Seattle as a “nice city.” He began his endeavor after attempting to purchase a bike from a suspect selling one that looked very much like a missing bike he’d seen in a post earlier that day. He checked “Bike Index” a popular bike registration site and sure enough, it was an exact match. Like a true superhero, that first encounter was sloppy and dangerous, with the anonymous hero telling the thief in a face-to-face encounter, “You’ve got two options. You can wait until a cop gets here, or you can just beat it.” Reports the Guardian. Now, however, he arranges a meetup with the thieves after informing the Seattle police department so they can act as backup. With over 1500 bike thefts reported in Seattle in 2015, Bike Batman is providing an inspiring form of nonviolent activism and civic duty that’s much needed by the city and it’s cycling community.