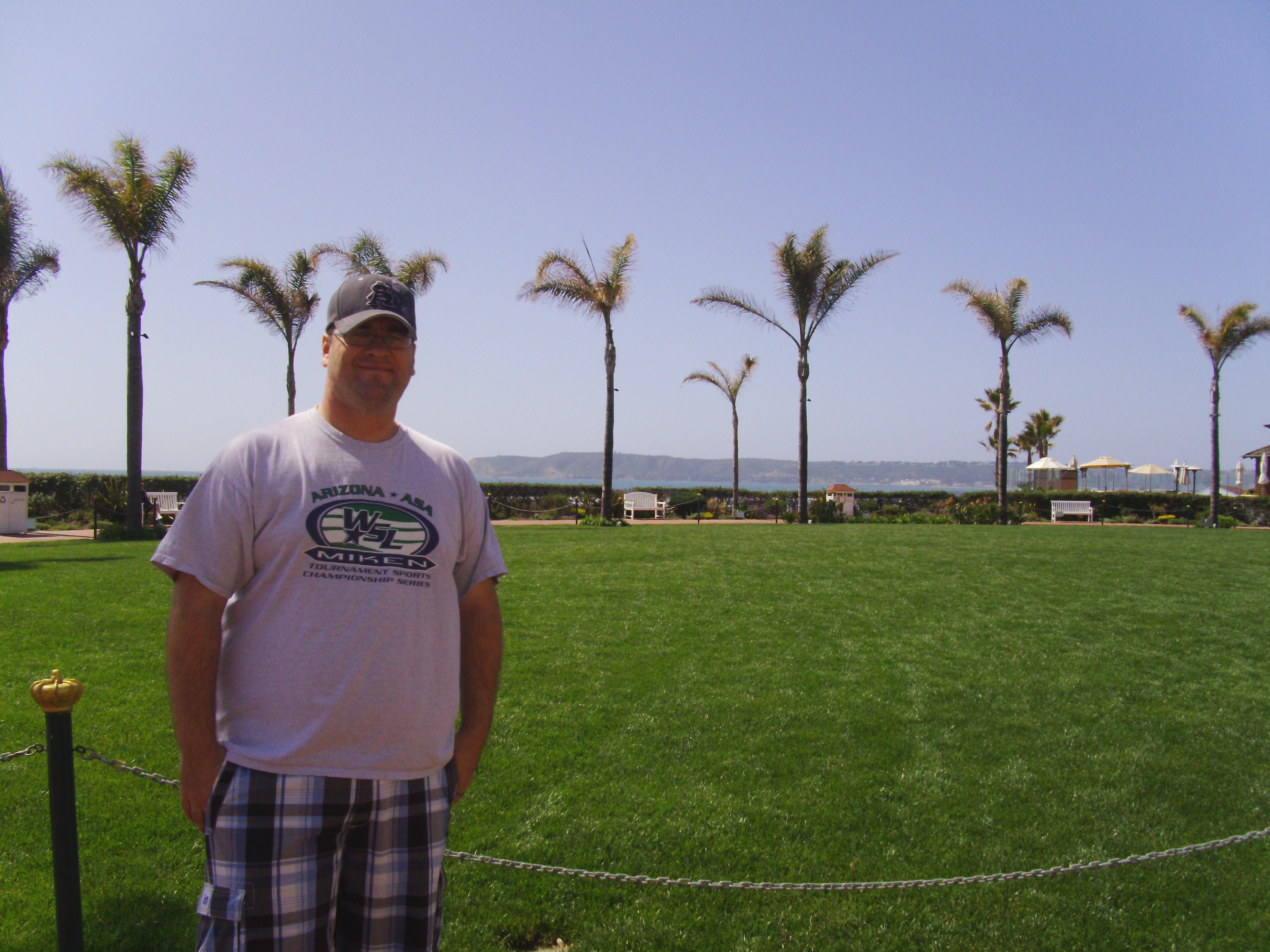 As a kid, I was into every sport I could get into. I was always active and my weight was never an issue.  But in high school, I thought it would be more important to get a job and a car rather than pursue my dreams of playing professional. One of the jobs available to teenage kids is fast food, and with that, it began.

Food during and after work due to the great discount one received from working there. I didn’t care and/or watch what I ate. I just ate, a lot. The pounds started packing on as I also wasn’t active at all. By the end of my time in high school, I would say I weighed around 260-270 lbs. I went to college for a bit, but again, I didn’t care what I was putting into my body. At 20, I was accepted to work as a Detention Officer for my local Sheriff’s Office. I lost a little weight during the nine-week academy due to the physical nature of it.
However, I really ballooned up in weight while working the normal job. I made constant food runs almost every day with little to no exercise. I was walking down a road that was extremely bad for my health. During a routine doctor’s visit, my doctor discovered that I had high blood pressure and that I had to be placed on meds for it. At 21 years old, I was on high blood pressure medication. Something should’ve changed at that point but it didn’t.

During this time, I also met the love of my life at the Sheriff’s Office and we were married in March of 2010. This was when I was at my heaviest at 330 lbs. We found out that my wife was pregnant during the honeymoon and our son was born in November of 2010.
When my son was born, I knew I had to do something, but I wasn’t motivated to do it. In 2011, I signed up for the Tough Mudder Obstacle run. This was a 13-mile obstacle course that became the push I needed to get into shape. I started slow by simply cutting out soda and eating less. I quickly dropped 25 lbs without really trying. I started eating healthier which included eating more lean meats and vegetables for every meal. I watched my carbs also. I got down to 270 lbs by race time which was very good, I was able to finish the run, but my strength wasn’t the best, so there were some obstacles I could not complete.

I was stuck at 270 lbs for a while. This is when I really started to watch what I was putting into my body. I tried to eat the least amount of processed foods as possible. I timed my carbs to eat them around my workouts and ate every 3 hours to keep my metabolism running all day. The weight really started to come off. I used Quest Bars for when I was at work if I wasn’t able to get to my food. I always have one in my pocket for a natural, healthy snack. The variety of flavors is awesome and the taste is even better. The fact that I don’t have to sit there and read the ingredients label for me is the best part. I am currently at 219 lbs and 19% body fat.

This has been a loss so far of 111 lbs and around 27% body fat. My current goal is to get down to around 10-12% body fat. I have more energy and strength now than at any other point in my life. And I am able to play with my son, who is now 2, all day long.
You can find Michael Van Wie at his:
Twitter
Instagram
Written by: Guest Author on April 8, 2013.
Last revised by: Clark Pagaduan