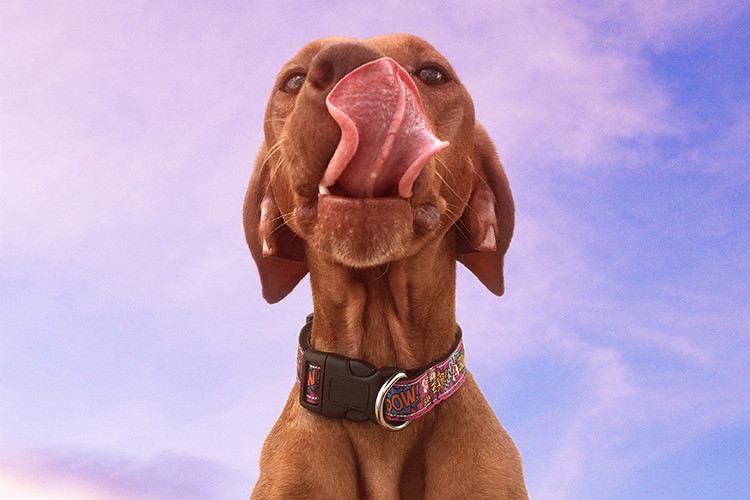 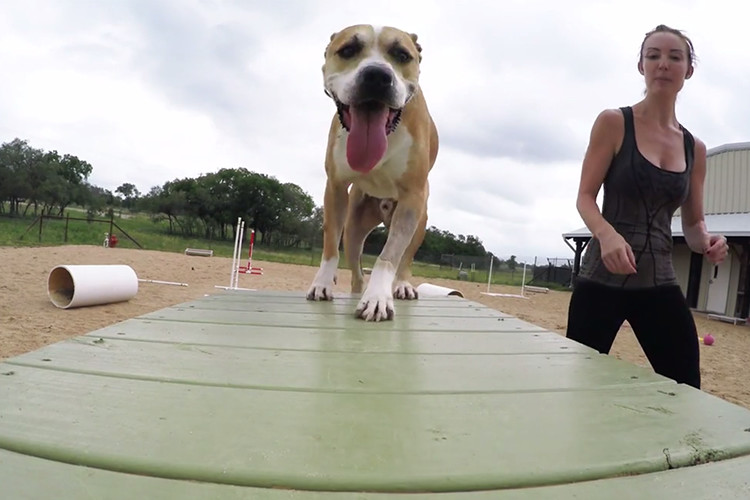 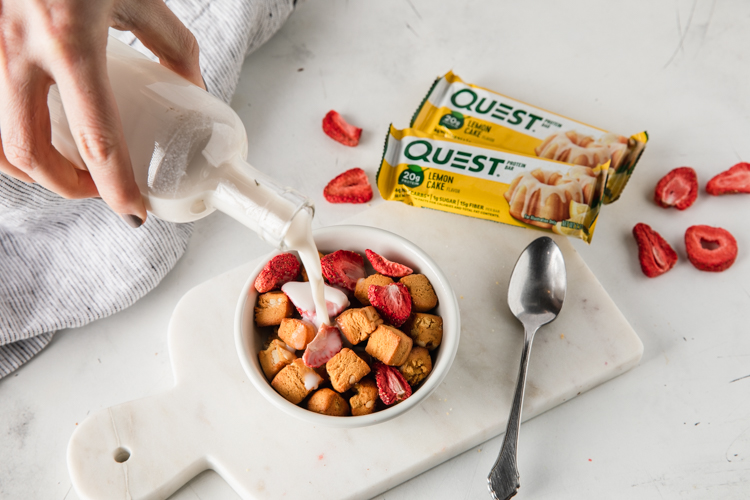 Take Two Minutes Out of Your Day and Dig Into Our Lemon Cake Cereal!

you read that right, a recipe that takes two minutes but tastes like hours of work. 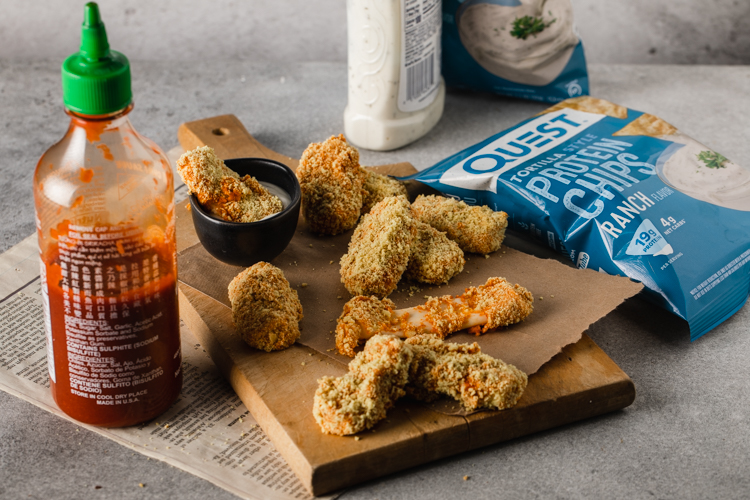 Nothing Heats Up the Home Better Than Our Spicy Mozzarella Sticks

Mix and match chip flavors and hot sauces for even more cheesy goodness! 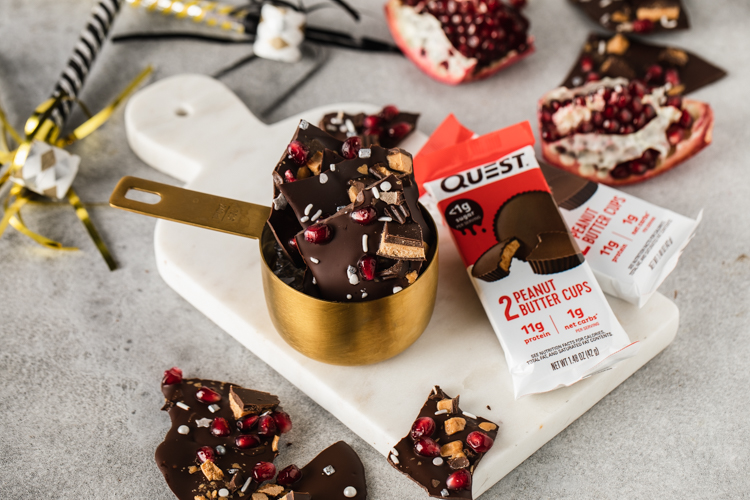 Isn’t it time your holiday treats work for you, not against you?