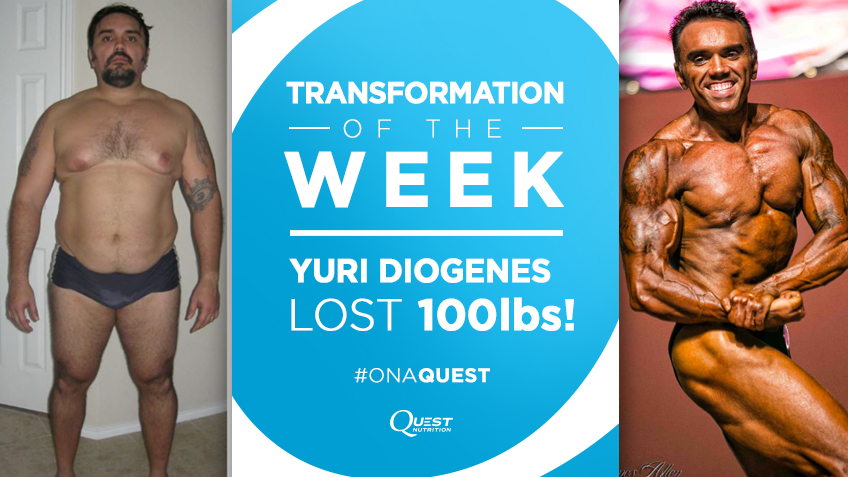 Back in August 2013, I wrote about my aim to change from a morbid obese person to someone able to compete in a bodybuilding show. If you didn’t read the first part, I recommend you to read it here.

After posting about my journey up until that point on Quest’s blog, I received a lot of support and words of encouragement to keep going. I was already motivated just because I felt alive again – not to mention, I was able to train and do things that I wasn’t able to do when I was obese. However the journey was not done yet. My ultimate goal was still important to me – to compete in a bodybuilding show.

I kept eating clean for the rest of 2013, consistently following a good nutrition and training program were core pillars for my foundation: it was about changing the body composition. The picture below shows how I was when everything started – notice that I had a huge belly, lots of fat in my upper body, which made things really difficult, since I had loose skin after the first year. I heard that I needed surgery, but I decided to just keep doing what I was doing and wait to tighten it up with time (and it did!).

In January 2014, my trainer and I established a 20 week-preparation plan for the competition; I was going to compete at the Adela Garcia Classic in Pflugerville, Texas. The training program got harder – with more cardio and less carbs than usual, although I kept one high carb day per week during my entire preparation.

Controlling my macros throughout the competition was very important – due my work I had to travel in different moments of that prep, and there was no better companion for those travels than Quest Bars. I was able to keep my core macros and have a healthy, tasty and portable replacement just by having always some bars with me.

Stepping on stage for the first time after more than 10 years as an obese person was a dream coming true. 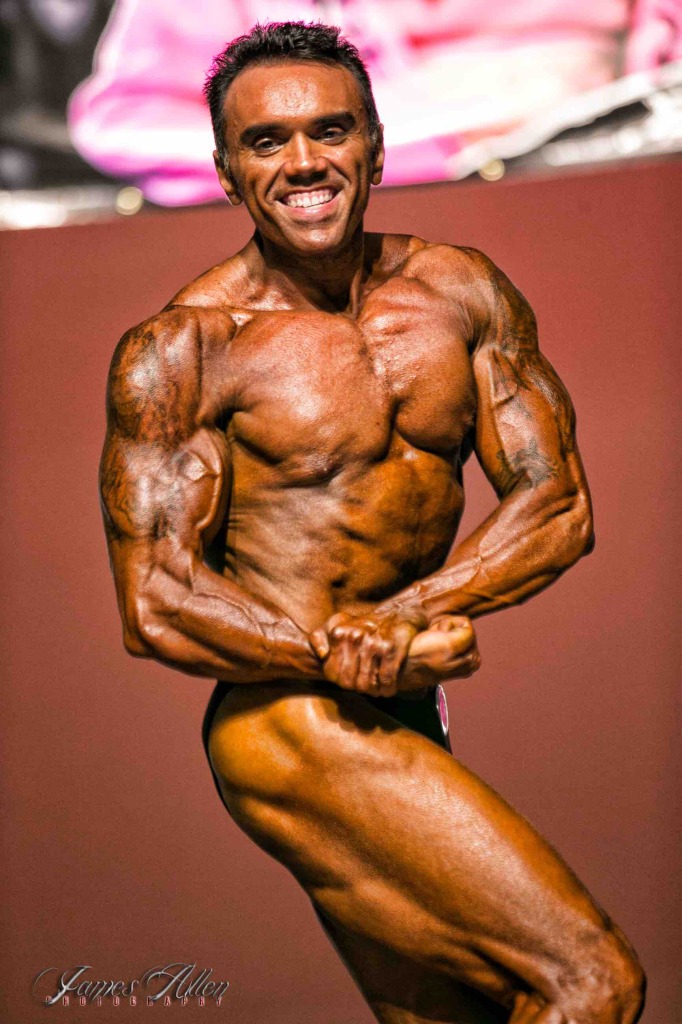 I was enjoying every single moment, winning was not my goal because my victory was to be there. I learned so much throughout the entire journey, it was not only a physical change, but a mind change. I learned to be more careful with my intake, what I eat is very important for my body and it will directly influence in the way I look from outside and inside. I learned that keeping my body busy by eating every three hours was vital to keep myself in a burning fat state.

That’s where little health snacks such as Quest Bars plays a big role in providing me the macros that I needed and not letting my body goes in starvation mode. I’m very happy for that chapter of my life, I changed, I achieved my goal and now I feel empowered to continue competing, at least one competition per year is my goal.

Bodybuilding is about continuous improvement and competing against yourself. To achieve goals you set for yourself, you must be consistent in your daily actions and choices that you make. 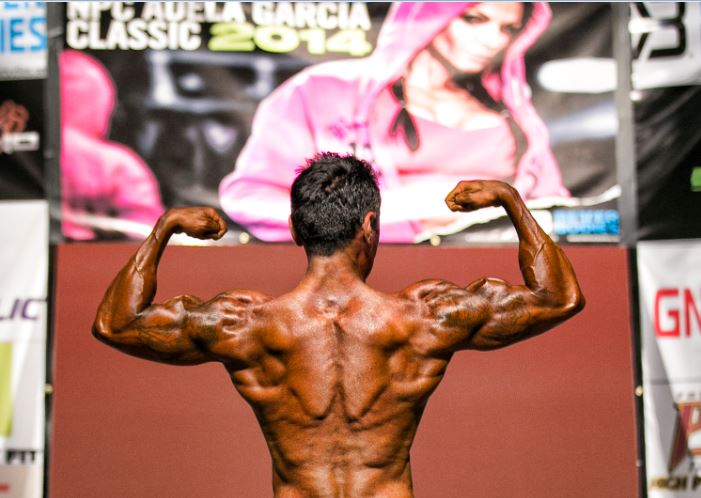 I would like to finish this with special thanks to my family, my former coach Greg McCoy and all my friends that supported me throughout this process.