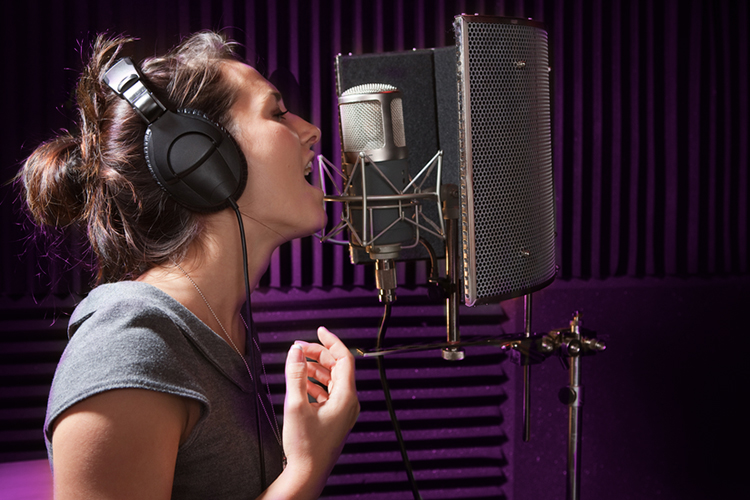 HOW MANY THINGS DID YOU DO THIS WEEK TO MOVE YOURSELF TOWARD YOUR GOALS?

Sure, a success is a success, but being successful — or rather, feeling successful — is another thing entirely. Your life can be filled with success, filled with wins, and at the end of the day you can nevertheless feel like a failure. Why is that? How is that even possible? You see, failure itself is again a subjective concept.

So who is to say whether or not you’re a success or a failure? If everything is so incredibly subjective, how do you know where you stand? How do you know if all that you’ve been working towards, all that time and energy you put into your work, makes sense. Were you just wasting your time? That much, at least, I can tell you isn’t true. You weren’t wasting time. You were traveling on your journey, and no one can ask more than that from you.

Well, no one but one person: you. Because life itself is subjective, the most important aspect of your life must be you. I understand that you want to change the world, but you will never change the world if you’re not capable of changing yourself. Change is inevitable; it’s how we choose to change that makes all the difference. It’s the direction we choose in life that defines the legacy we leave behind.

If you want to feel successful, feel like you’re life has meaning and purpose, then you need to drop all the bull you have going on in your life, and focus entirely on what evokes passion from within you. Passion is all that matters in life; it’s the energy that holds the world together. When you’re living a life of passion, it isn’t possible to end up a failure. In fact, failing while pursuing your passions is the definition of success. Here’s why:

A WIN IS ONLY A SUCCESS IF IT MATTERS

How could you when you spend so much time living for others? You work for the dreams of others. You pursue their goals instead of your own. Hell, your “own” goals almost certainly benefit your boss more than they do you. You can’t win in life if you’re busy scoring for the other team. It’s okay not to know what matters most to you, but only if you’re dedicating yourself to figuring out what that is. Until then, you won’t be capable of being or feeling successful.

THERE IS NO SUCH THING AS SUCCESS WITHOUT FAILURE

You want in on a little secret? You know how you’ve been focusing on beating the competition? Well, you don’t seem to have much of an idea of whom it is that you’re competing against. Instead of looking outside, looking for people to force into a loss, look inside of you for a win. It’s not about making sure others lose. It’s about making sure that you beat the person you were a year ago, a month ago, a week ago.

If you can’t beat the old you, then you’re not making progress. And if you’re not making progress, you’re necessarily regressing. I know a thing or two about fighting against the wrong enemy. I spent years lashing out at the rest of the world, when all I needed to do was to find it in me to be better than I already was. So I changed my focus. I changed it and I failed. I readjusted my focus, and I failed again. And then again. And again. You see, with every failure, I come a little closer to the person I want to become. Now tell me, am I failing? Or am I just prepping for success?

THERE’S ALWAYS RISK…RISK OF LOSING YOUR MEDIOCRITY FOR GREATNESS

We often talk about risk and associate it with some sort of monetary value. “Oh, I would quit the job that I hate, and finally start pursuing my dreams, but I’m too afraid to risk not making rent.” I get it… having a roof to sleep under, and food to put in your belly, is very important. But stop lying to yourself.

Are you really risking bankruptcy? Risking your children going hungry? Risking ruining your life? You might be… but it’s unlikely. You seem to be well off enough to be reading this, so you’re already in a higher bracket than most of the world. You’re just comfortable. Too comfortable.

Do you want to know what real risk is? Real risk is feeling the way you do right now for the rest of your life. It’s risking having to look at yourself in the mirror with that same disappointment in your eyes — disappointment that deepens as the years go by. No matter what decisions you’re making, they always involve some sort of risk. Failure is not a risk. Failure is a guarantee — but only if you’re aiming for success and pursuing your passions.

A young writer, philosopher, and entrepreneur, Paul Hudson (@MrPaulHudson) primarily writes about the successes and downfalls of love and life.