While it might seem like consumers aren’t adopting digital fitness tracking devices as quickly as companies hope, a Pew Research study showed that 70% of Americans track their weight, diet or exercise routines – which means that the market for these devices is massive.

Fitness-tracking devices came in all sizes and shapes at the 2014 Consumer Electronics Show (CES) at Las Vegas a few weeks ago, and here are our top five fitness gadgets to look out for – 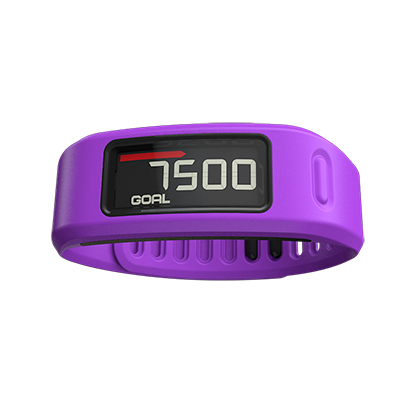 The Garmin Vivofit wristband works as a pedometer, a calorie tracker and can be paired with a heart-rate monitor as well – but what makes this device special is the low power display it uses, allowing its batteries to run the device for a full year without replacement.

The wristband also tracks your current activity level to establish a starting point, and subsequently gives you personalized daily goals to achieve. The Vivofit also allows you to hook into Garmin Connect, a website that allows you to manage and share your stats and compete with fellow fitness enthusiasts.

The Vivofit is likely to be released in March, and will cost $130 – with the Garmin heart rate monitor sold for an additional $40. 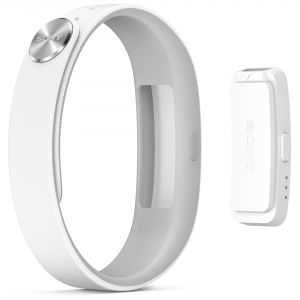 These two devices are, in a certain sense, designed to track any activity in your life. The Core is portable & can be placed anywhere (your shoes, for example), it tracks your movement, sleep patterns & also allows you to record events on the device and on your smartphone (through Bluetooth) as well.

It’s also built to be fit into Sony’s fitness tracker wristband – the SmartBand – which can hooks up to your smartphone and vibrate when you get phone calls. The SmartBand battery should last for up to five days, and will be on sale within the next three months. 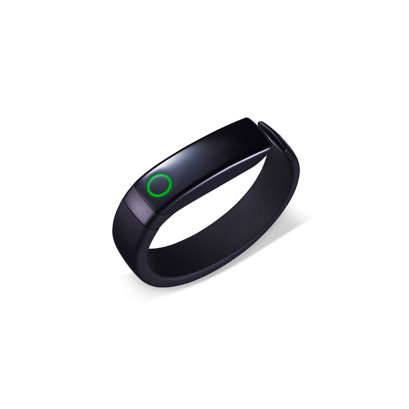 LG is the other big tech company to enter the fitness wearables space with the Lifeband Touch, which uses an OLED touchscreen – allowing you to swipe through your recorded fitness stats including number of steps, distance, speed and calories burnt. The wristband can be hooked up to your smartphone via Bluetooth and allows you to control your music, and also view your incoming calls & the time.

And if that’s not enough – the LG Heart Rate Earphones add-on can measure your heart rate & oxygen consumption. The battery life is said to be around 2-5 days & the pair of products are pencilled in to be released by June 2014 at the latest. 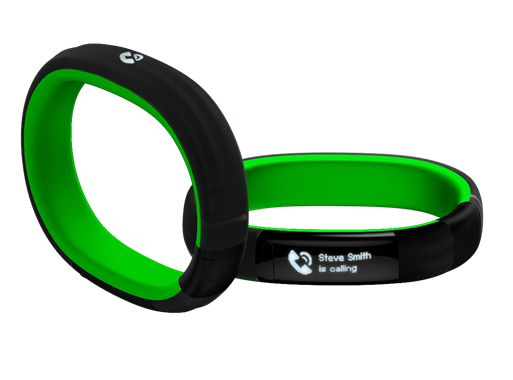 Razer’s wristband combines smartwatch features with fitness recording features, features a two OLED screens and connects with your smartphone via Bluetooth. The Nabu is being branded as “the first truly social wearable”, and hopes fully integrate with various social media websites.

What makes the Nabu stand out is the fact that the Developer edition is just $50 – which could mean that the final version even with an increase in price would still be very competitively priced. The Nabu is expected to be released by the end of March. 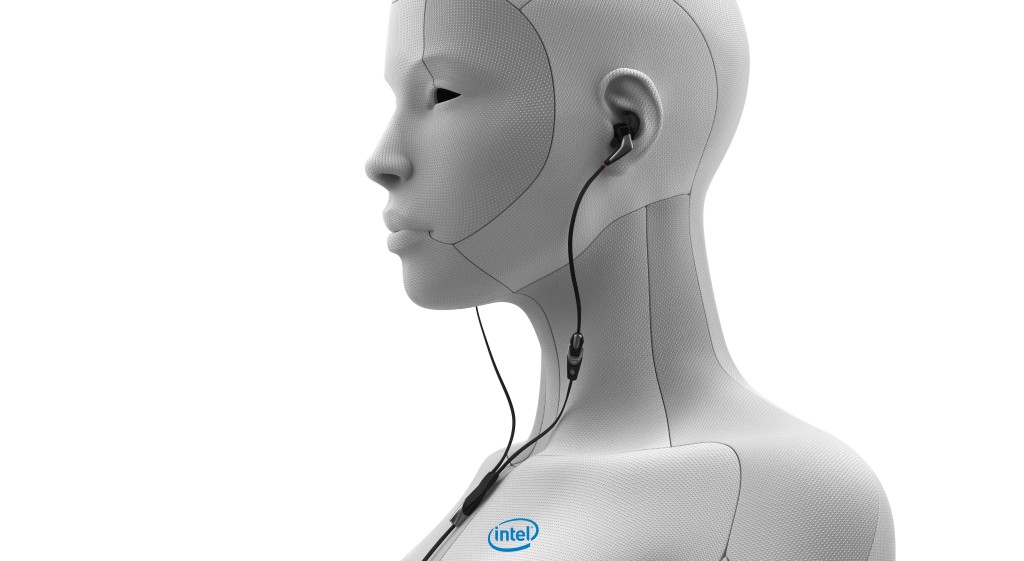 While Intel’s Smart Earbuds aren’t going to be released any time soon, the fact that Intel are working with partners to make it happen makes it worthy of a mention. The earbuds are going to be powered via your smartphone jack, which means users will have no batteries to replace whatsoever.

Now while the earbuds record your typical workout statistics along with your heart-rate, what makes them special is how they work with an accompanying app that allows you to set a target heart rate for your workouts – and then picks the appropriate music for you to do so.