How Epigenix Foundation plans to free us from our DNA prison.

Last month we featured the groundbreaking work being done at the KetoPet Sanctuary. The uplifting stories of treating cancer in dogs by metabolic means wouldn’t be possible without Epigenix Foundation. The founders of Quest Nutrition formed Epigenix Foundation as a means to find answers to some of humanity’s toughest questions. Their goal is to “study the epigenetic impact of metabolic interventions on human disease and performance.” So what does that mean to you and me? Well, to put it as plainly as possible, there are other factors at play in our DNA other than what was passed down to us by our parents. These genetic markers have the ability to trigger good and bad mutations in our DNA. The purpose of Epigenix Foundation is to discover just how much of an impact food has on this genetic expression. Their end goal is to completely reverse metabolic disease, or diseases caused by diet and nutrition choices.  It’s a common misconception to only think of diabetes when talking about metabolic disease but to cut the definition off there is a dangerous assumption. The longer Epigenix Foundation continues its research, the more apparent it becomes we need to include cancer, cognition, physical performance and cardiovascular disorder under the moniker of metabolic disease.

In July of 2010, TIME magazine released a compelling cover story (a great read!) with the sensational headline “Why Your DNA Isn’t Your Destiny.” The study found that certain gene expressions were directly related to circumstantial conditions. In a small Swedish town called Overkalix, grandparents who went without food as a child gave birth to children who lived, on average, six years longer than grandparents who had an abundance of food in their childhood. The study found the same results were consistent in men and women and opened up a whole new conversation about how the choices we make directly affect our how we pass our DNA on to our kids. It’s because of these groundbreaking results that Epigenix Foundation has a leg to stand on. Not only are they firmly planted on the ground, their legs are only getting stronger through research.

Currently, Epigenix Foundation is focused on ending metabolic disease with a nutritional approach. This involves controlling metabolism within cells by diet. Their cancer research at the KetoPet Sanctuary employed this method of treatment and has successfully reversed cancer in 12 dogs. When I spoke with Epigenix Executive Director Paul Raybould he explained why this is so important, “Mouse models are a thing of the past – working with dogs just makes sense. They have the same cancers and similar diets to humans.” Paul doesn’t deny the added bonus of the human/animal bond, especially with dogs. “When it comes to reversing cancer you only get one shot. And when it’s a dog instead of a lab mouse, it motivates the team that much more.” 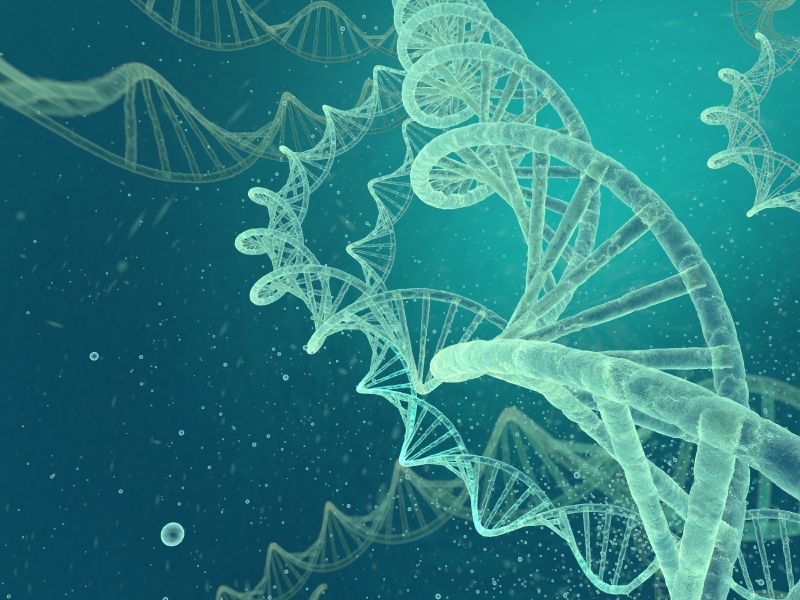 Looking beyond dogs and into humans, Epigenix Foundation recently tested the waters with a study involving type 2 diabetes patients. The participants were put on a ketogenic diet and closely monitored to track their vitals. After six weeks of a thoroughly regimented keto diet, the team concluded that those who stuck with the program developed a lower reliance on insulin (after only 6 weeks!). Some patients were even able to control their metabolism without insulin.

These preliminary results are only scratching the surface of what Epigenix Foundation hopes to accomplish. They recently held the Nutritional Ketosis and Metabolic Therapeutics Conference to bring together doctors, researchers and geneticists from all walks of life to jumpstart the conversation on reversing, not curing metabolic disease. If cancer is a metabolic disease and thus preventable, Epigenix wants to equip humanity with the education and tools necessary to stop it before it even starts.

They’re not the only ones spearheading this research and applying it to everyday scenarios. There’s a program called From Farm to Fork at the Children’s Hospital of Orange County which prescribes ketogenic diets to children battling cancer. The initiative is just one of many ways the CHOC hopes to arm their patients with a positive prognosis.

The ketogenic diet isn’t a new method for treating certain illnesses. In fact, it has been used to treat epilepsy since the 1920’s to great results. After the advent of prescription antiepileptic drug treatment, there was a sharp decline in the diet’s use among medical professionals. But as time passed there were still roughly 1/3 of all epileptics who didn’t respond to pharmaceutical treatment. This has led to a renaissance in studying the diet and it’s the goal of Epigenix to unlock the answers behind the diet’s effects on metabolic disease.

Epigenix Foundation is competing for the same funding as thousands of other cancer and metabolic research institutes. But what sets them apart from the rest is the fact that they’re a nonprofit, they have a wealth of preliminary research to bolster their studies and they’re already seeing incredible results from these studies.  The next step for the nonprofit is to work with stage 0 and stage 1 breast cancer patients to understand how the ketogenic diet can reverse the disease. If you’re interested in helping Epigenix Foundation reach their goals or want to help in any capacity, visit the Epigenix website here. Whether you’re an individual or institution and you’d like to see more work like this, show your support and help the team on their quest to eradicate metabolic disease forever.