My name is Brittany, and I want to let you all know no matter what you are struggling with that there is always hope for a better life.

For me, my major life struggle was with my weight and appearance. Growing up, I was constantly bullied and teased and I never had a close friend; only acquaintances to say hi to so I didn’t seem like a complete and utter loser. I was always a great student and a very talented tennis player and horseback rider to top it off, but that didn’t matter. My self-esteem was nonexistent and every day I wondered what was so wrong with me that I didn’t fit in like everyone else. Instead of realizing there was nothing wrong with me other than I was shy and insecure, I turned my anger and sadness inward. 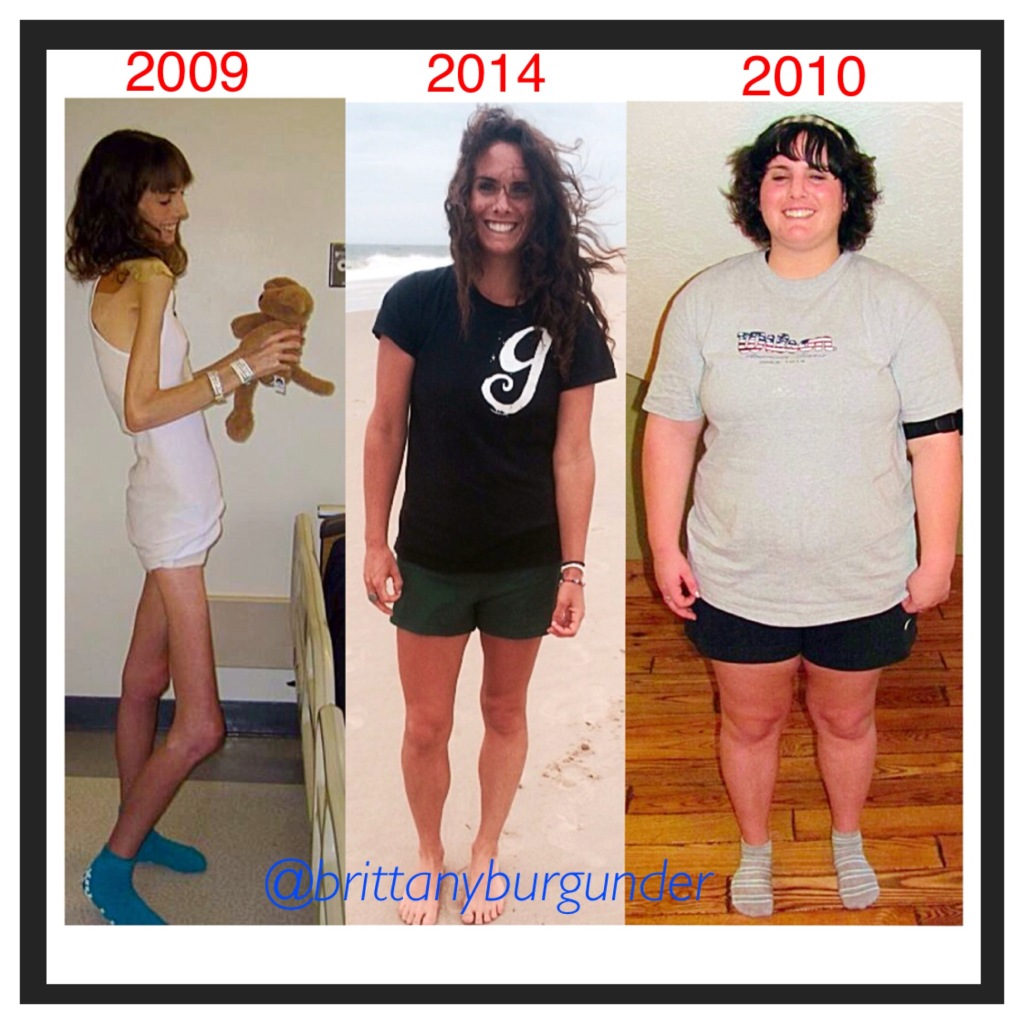 When I was 13, I fell victim to anorexia and exercise addiction. I was never overweight to begin with, but this new found coping skill to deal with my loneliness and disgust for myself soon took over my life. I couldn’t control other’s behaviors towards me, nor could I control whether I became a professional tennis player or not, but what I did believe I could control was my weight… and that led me down a road more lonely than anything I had ever imagined. I spent the next 7 years in and out of the top treatment centers and hospitals only to have doctors and therapists come to the same conclusion: “She’s hopeless. We’ve never seen such a tragic case.”

In the beginning of 2009, it looked as if I had finally lost my battle. I became so sick that I got asked to leave by the university during my freshman year of college – I wasn’t allowed back until I achieved certain health requirements. So began my next 6 months in a hospital, on the brink of death. With my weight dropping to a low of 56lbs – I lost all my hair, faced liver failure, had to relearn how to walk, couldn’t think or recognize people, went bald and was given almost no chance to survive. The universe must have had other plans for me though, because miraculously I pulled through. 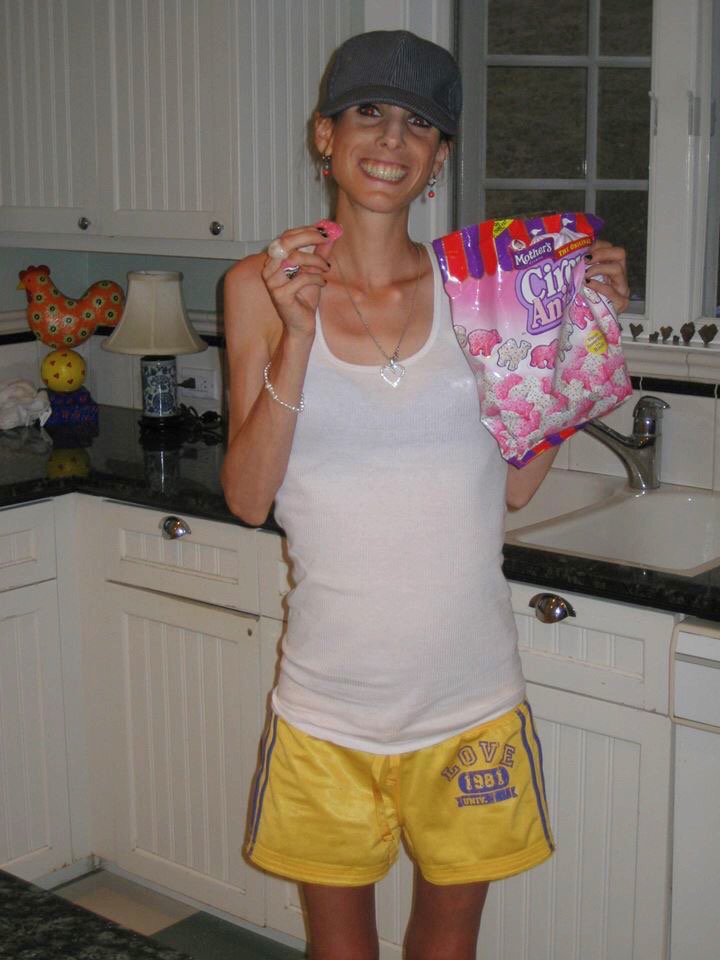 The night of August 15, 2009 would change my life forever. I binged. After 8 years of controlling, resisting, and depriving myself of food, I gave in. It was the most exhilarating, wonderful, and scariest sensation I’ve ever experienced, and I didn’t know how to stop. I was now 75lbs and climbing. What I didn’t realize was that I had traded anorexia for binge eating.

My disease took on an entirely new appearance even though it was the same inner demons driving it from the inside. As my body changed quicker than I could comprehend I found myself in a trance of disbelief. I shut myself in my house; embarrassed that someone I knew might see me looking so drastically different. I would only leave to buy food so that I could binge. By the middle of 2010, I had hit rock bottom again, but this time on the opposite side of the scale. A stranger is all the mirror would ever reveal to my eyes, but the scale confirmed my illusion and worst nightmare as the digital number 221lbs flashed before me. 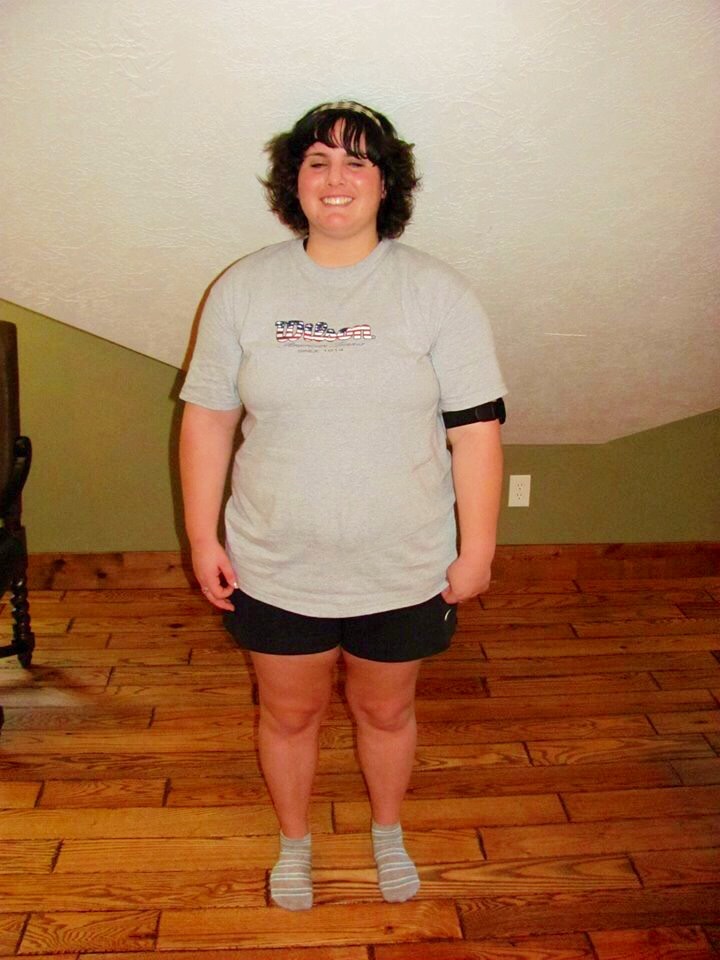 It took many difficult years of patience, hard work and a little hope, but I have now completely turned my life around. I’m healthy, I’m happy, I have good friends and I’m learning to love who I am – flaws et. al. My eating disorder was an outward expression of how I felt about myself on the inside. It was never about weight. It was about walking a self-destructive path based on a false belief that I was never good enough, lovable, or acceptable… but I am. 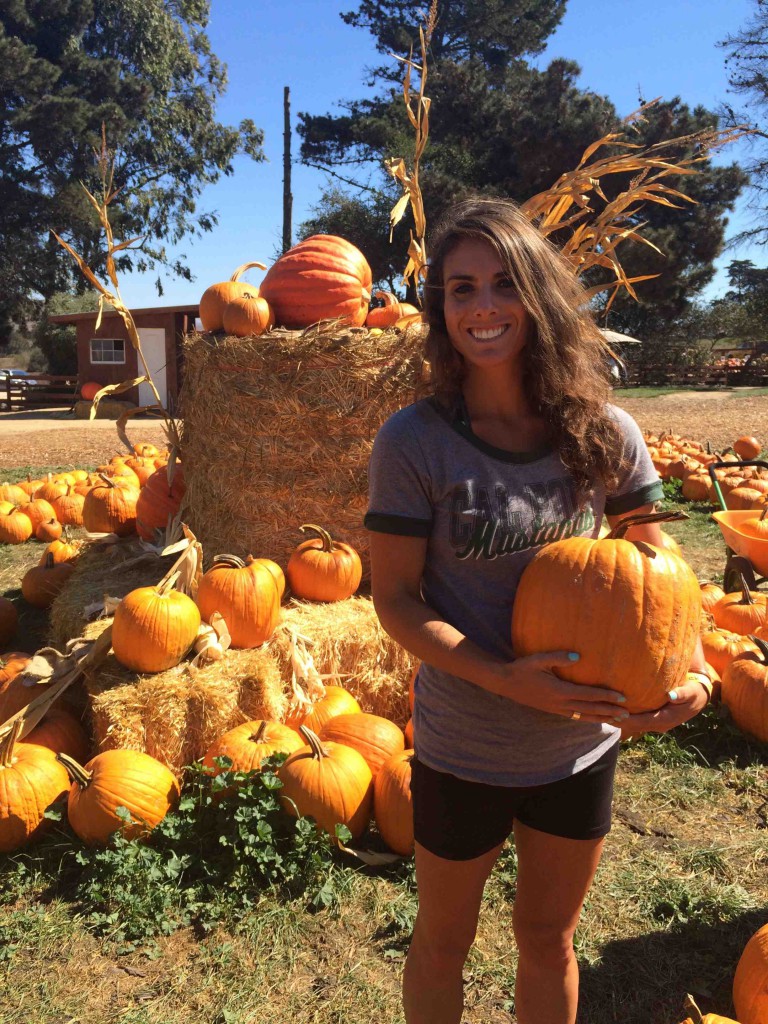 Recovery has been the hardest thing I have and ever will do in my life. There was a while where I questioned my life over and over, wondering, “Why me?” – how could something so awful rob so many years of my life – and then spit me back out? I wanted to make sense of the madness, but the more I looked back, the more stuck I became. There came a point where I had to learn to let go in order to let in what was meant to be all along. 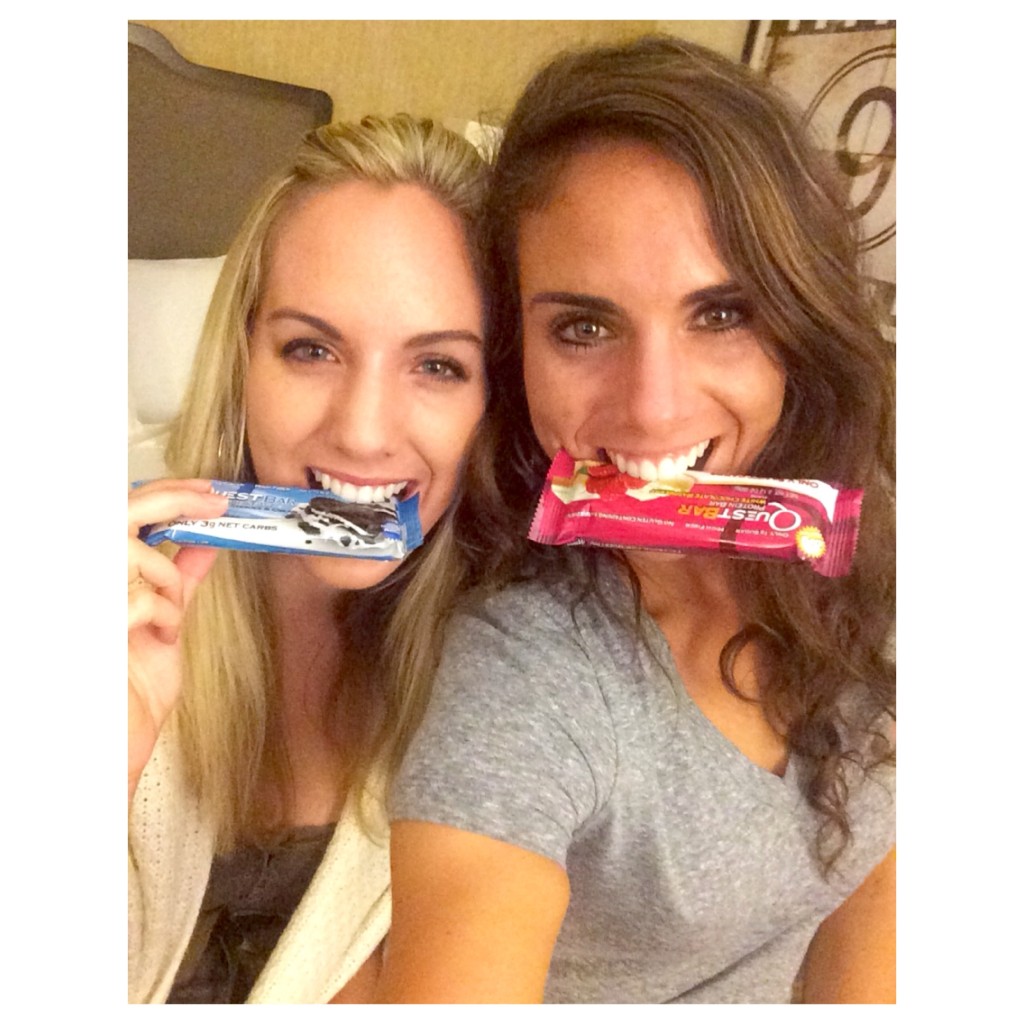 After many years filled with restricting, over-exercising, bingeing, laxatives, colonics, hospitals, treatment centers, fat camps, depression and loneliness, I have written a book composed of mainly journal entries I kept, for which I’m currently seeking publication. Safety In Numbers: From 56 to 221 Pounds, My Battle with Eating Disorders offers a chaotic, humorous, tear jerking; suspenseful and frightfully honest first hand look into the unthinkable. Ultimately, it brings hope and the courage to never give up. I’m also currently finishing my psychology degree at Cal Poly with hopes of pursing a masters and Ph.D in Psychology. I am also back playing tennis, riding horses and enjoying life with a whole new perspective.

Please know you are never alone, there are good people out there and you can build the most beautiful life no matter how many odds are stacked against you. Feel free to stay in touch and connect with me. I believe in you all.