Around two years ago, I was in the darkest place I could have possibly been in. I was 18 years old, weighing in at 364 lbs. I had severe depression and terrible social anxiety as a result of bullying from a young age – all because of my weight.

I was afraid to go outside and do even the simplest of things – from getting the bus to going to school, or going to a shop to pick up groceries. I was terrified that everyone was watching me and judging me for my weight – or someone was going to give me a funny look or say something hurtful like most people did to me on a daily basis. It got worse and worse – until I ended up never leaving my room for a little over a year. 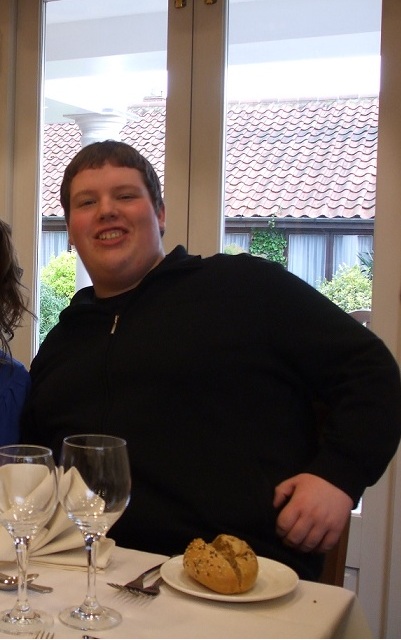 What made me change?

I felt like I had no future, I had no job, i had few friends – I felt as if no one would take me seriously because I was “different”. I was just stuck in a world of my own, trapped in my body, trapped in my mind, and every time I looked in the mirror – I felt sick.

I had thoughts going through my head all the time – it got to the point where I kept asking myself “Why am I even here?”. I would have people call me fat, throw things at me in school or push me in the playground because they thought it was funny to pick on the fat guy. Things built up inside me until one day I snapped and I tried (and failed) to kill myself via an overdose. 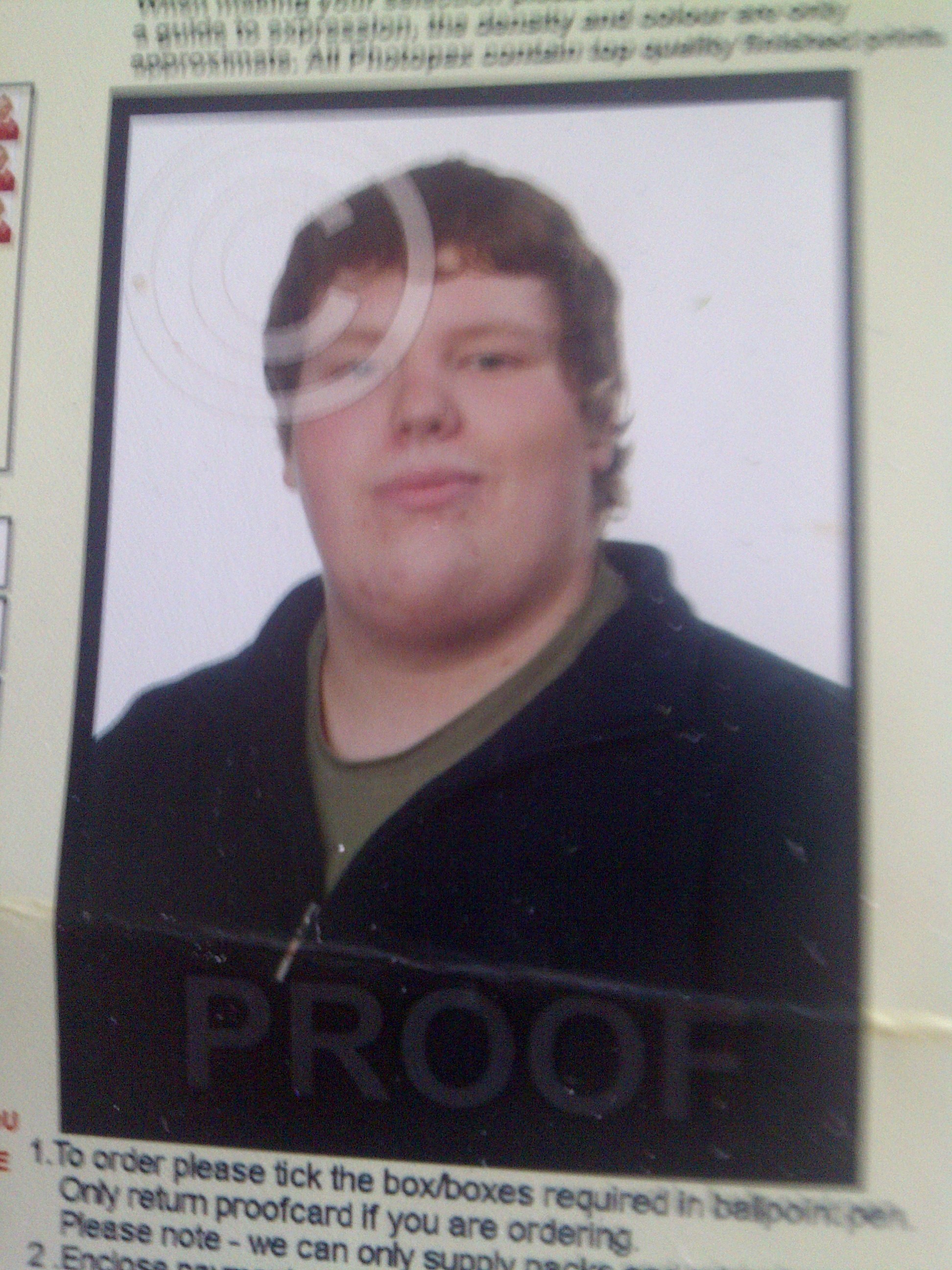 I realized that something about me needed to change. Life is too short – and I was far too close to ending mine. I decided to do some research about nutrition and losing weight online, and I came across a forum which gave a detailed explanation of the ketogenic diet. I had nothing to lose, so i thought i would give it a shot. I built my own diet plan, starting tracking calories, and took a decision to stick with it no matter how hard it became.

After eight months of not having a single cheat day or meal (with the help of Quest Bars, of course), and after following a very strict ketogenic diet, I lost over 100 lbs. I then wanted to see how far I could take myself and decided to join a local gym.

I still had very little confidence, so I only initially used a darkened room known as the cardio zone. I started going there 3 times a week, and once I had built confidence in myself I decided it was time to move onto weight training. 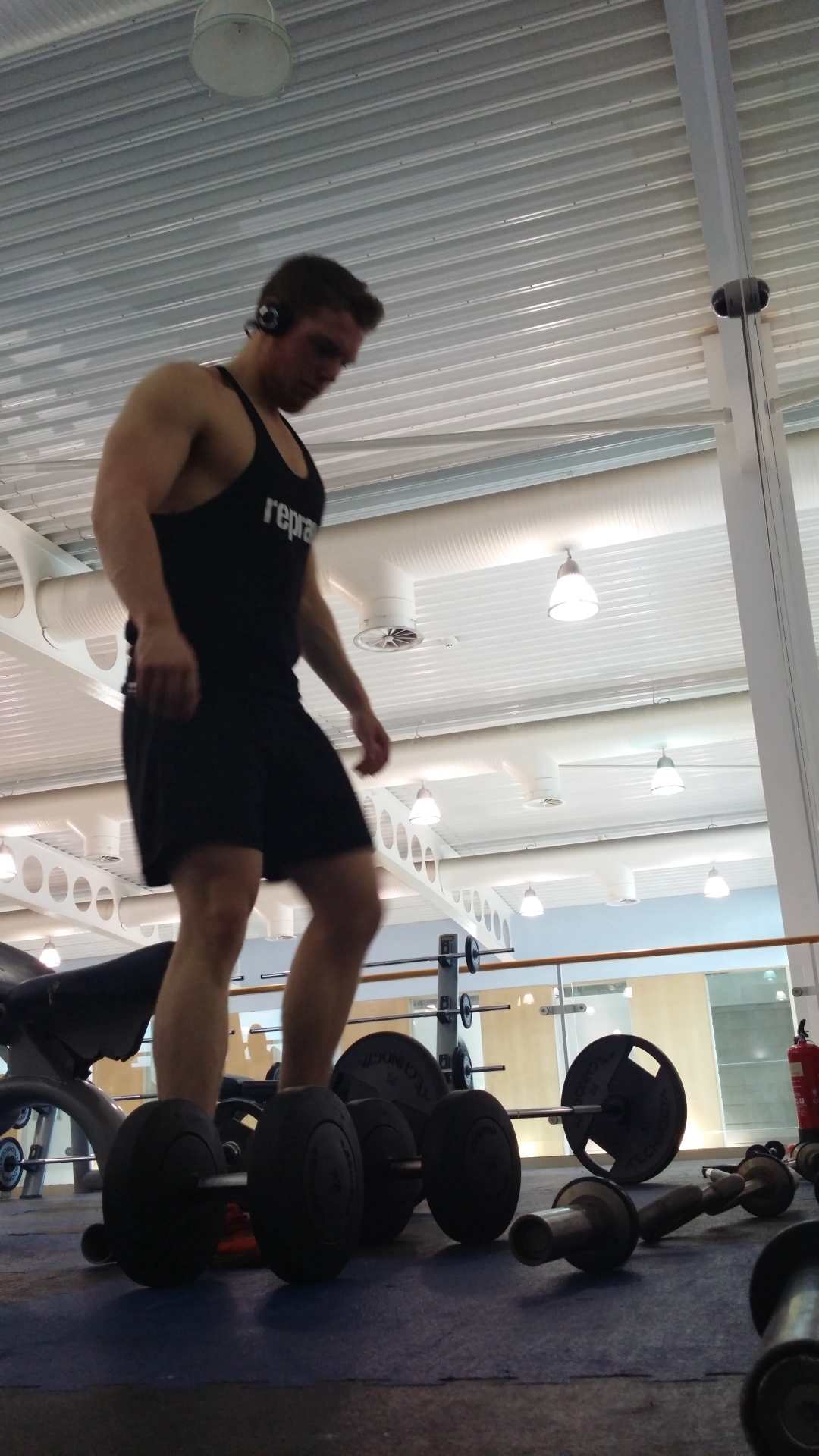 After training 5 times a week as hard as I could, following a standard split routine and following a Cyclical Ketogenic Diet – I started noticing I was putting on muscle and my body fat was lowering… and it felt amazing.

I stuck with my program, I watched YouTube videos, I read books on nutrition/bodybuilding, I browsed forums and dedicated a lot of my time to studying health & fitness. Its now been over a year and a half since I started working out at the gym and I have now lost a total of 168 pounds (12 stone). With the help of my good friends Matt & Leon who have helped push me, my confidence couldn’t be any higher at this point. I also wanted to give something back and now currently work at the gym I initially joined so I can help others that might be going through the struggles that I did myself. 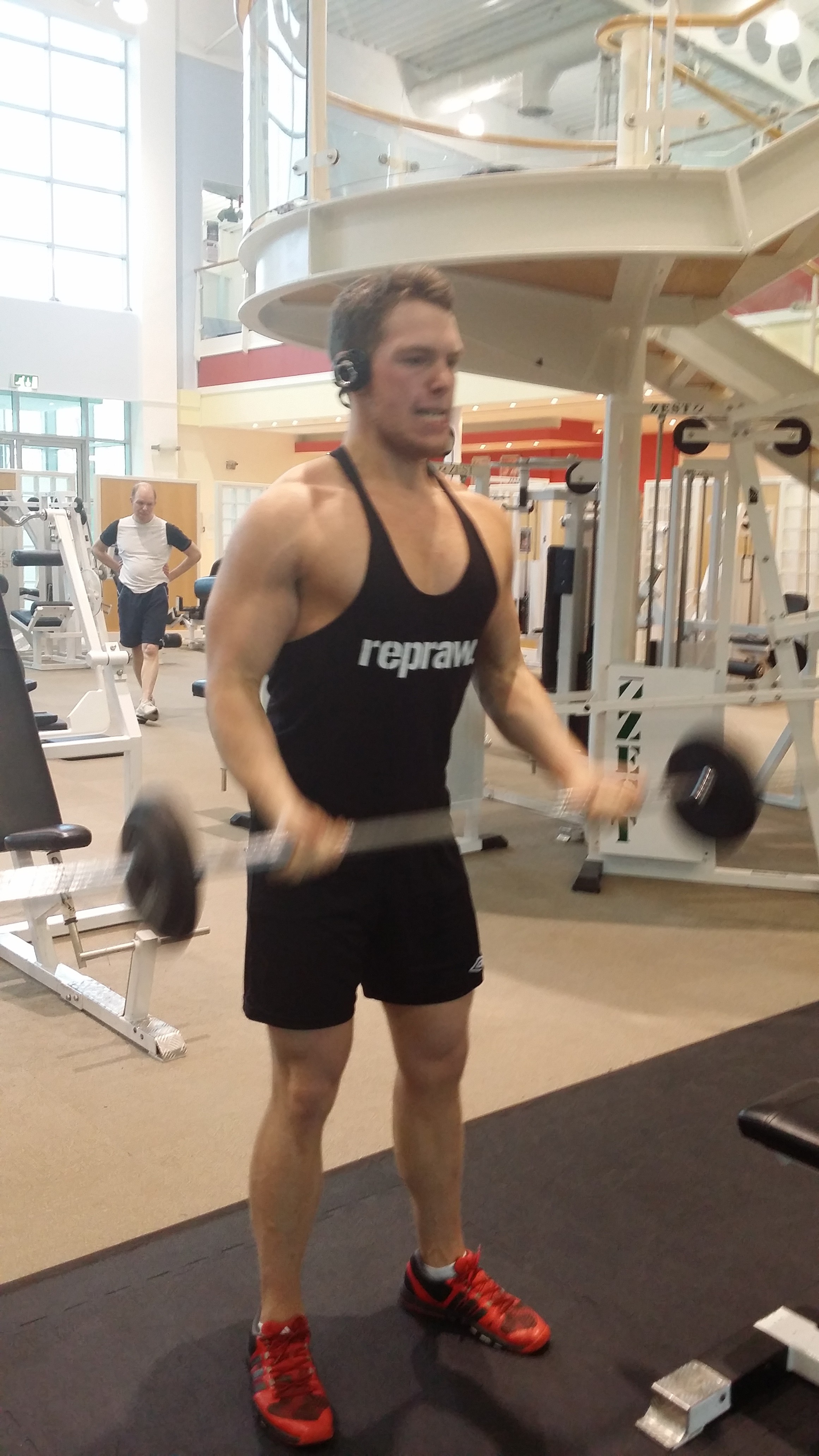 My next goal is to take myself from one extreme to the other and to compete on stage at the British Natural Bodybuilding Federation – it’s been a dream of mine ever since I started weight lifting. I’m hoping, along the way, I can show people that its never too late to have a complete lifestyle change. If you’re unhappy with yourself, nothing is impossible and you should follow your dreams to become the absolute best version of yourself.

How do I stay motivated?

People often ask me how I stay motivated and that I must have a lot of willpower to continue dieting/exercising as much as I do. Everything I do has become habit now – it is something I enjoy and I never ever want to go back to my former self. I wanted to change so badly, and I wanted people to respect me. I wanted to show the people that bullied and harassed me that no matter how hard they beat me down I will achieve more than them. 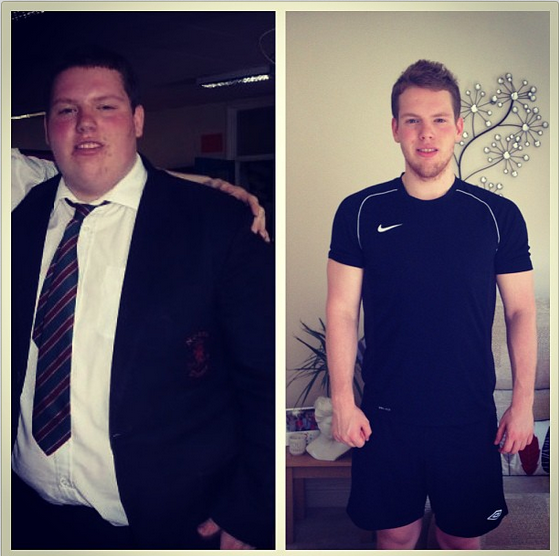 So I decided to work incredibly hard, and the moment when you start seeing results – it makes every struggle you’ve been through absolutely worth it and motivates you to keep pushing further! Remember, you will always have your doubters – it’s just your job to prove them wrong!

You can find Nathan at: