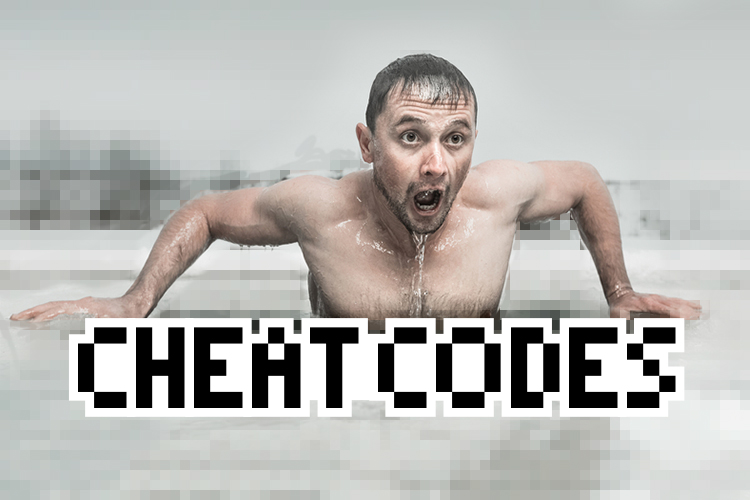 EVERY TIME YOU TAKE A COLD SHOWER, YOU EARN DOUBLE MAN-POINTS

“We come from the bath of the ice and snow,

From the best damn blog where the mad gains grow.”

-If Led Zepplin Lifted and also wrote for this blog.

In Cheat Codes we take an aspect of fitness and filter it through the soda bottle glasses of geekery. Our aim in this noble endeavor is to rewire the reward system of our nerd brains that makes playing Dungeons and Dragons and Overwatch so much fun and reroute that energy toward something fitness related. This month we’ll be exploring Cold Showers. Every good video game has an Ice Level. From Mega Man, to Mario 2, to the snow filled caves of Tomb Raider, there is some serious chill going on in video games. Heck, Skyrim is set in a jaw-droppingly gorgeous frozen land of ice, snow, and barbarian adventure. In films the Empire Strikes back, arguably the best Star Wars Film (let us know yours below!) opens with a battle on the ice planet, Hoth. Willow, one of my favorite underappreciated masterpieces has an entire medieval sled race on shields. There’s something special about the cold. It tests us. Forces us to grow and adapt. We get stronger facing the elements. That’s why one of the most rewarding things I’m doing right now is taking freezing cold showers. I’m not doing this just because I’m a masochist who wants to be stuffed inside of a Tan Tan. I’ve experienced some interesting and tangible benefits. Note: make sure you’re healthy before trying any of this. I’m not a doctor, I’m  a dude on the internet.

I’ve often read about athletes getting into bathtubs filled with ice as a way to speed up recovery after intense workouts. The logic behind this is that the intense cold reduces inflammation and soreness, allowing you to bounce back quicker. Some studies even suggest that exposure to cold water acts as a kind of “system shock” that kicks on an increased tolerance to stress and pain. It was shocking to me, alright. I think my man parts shook hands with my lungs. When I first started using cold showers after an intense weight lifting workout, I thought they were just brutal. However, I noticed pretty much immediately that my joints felt better and I seemed to be recovering a lot faster. I’m always looking to battle my own stubborn excuses to not work out. Being able to up my recovery time knocked another excuse off the list. I just did you a solid, Future Me.

While official studies on this vary, it is believed (on the internet, so take it with a grain of salt) cold showers can possibly aid in fat loss by activating thermogenesis in your “brown fat” adipose tissue. The obvious thinking behind this is when you get cold, your body has to burn calories to warm itself back up. Sounds like a panacea that removes negative status effects, but hold up before you drop your regular workout routine. It’s debatable if shivering actually burns enough calories to be considered a stand-alone method for weight loss. But the placebo effect is a powerful thing. At the very least you can think of it as a “buff” to your Damage Over Time Fat attacks. Take every 1-up, buff, power up and extra life you can. This is war, baby.

TESTOSTERONE BUFF TO MAKE YOU BUFF

A study in the nineties by the Thrombosis Research institute found that there was a correlation between cold water exposure and higher testosterone levels. Which might sound crazy considering I let out an “eek, a mouse!” shout when cold water touched my bare body for the first time, but this was a bona-fide study with scientists and doctors with English accents…so it’s got to be true, right? Testosterone is super important to building muscle so anything that adds more into your life through natural methods is great. It’s also basically free, and free stuff rules.

There is research suggesting that cold water improves circulation enough to have a positive effect on the brain. Studies have even shown that it has a balancing effect on serotonin levels resulting in happier moods. I, personally, feel amazing after a cold shower. In part because I did something tough as hell that other people balk at. I thrive on that astonished look people give me when I tell them I take cold showers. Then I grab the newspaper off the driveway, wrap the towel back around my waist and head inside to dry off. I do, legitimately, feel great after a cold shower, though. My overall mood is enhanced for the remainder of the day and I also feel more relaxed and productive. It could be the improved brain circulation, it could be placebo, or it could some combination of survival hormones getting in a tizzy when my body thinks I just fell off the Titanic (too soon?). Whatever the reason, I’m in a great mood when I’ve swum or bathed in very cold water. It’s part of why I’m evangelizing this awful process so much. I feel like I found the entrance to Diagon Alley and everyone else is just staring at a brick wall.

Taking a cold shower is something you can do right now without any expensive equipment or membership fees. Provided you have access to running water and if not, how are you online? Cancel Netflix and get that water back on, player. There are numerous real world benefits to being exposed, short term, to cold water. It’s your own mini-boss fight you get to have every morning. You get to start each day with a victory that few of us in the lazy, coddled Western world can even face. You just braved the elements friend. That’s double experience points. 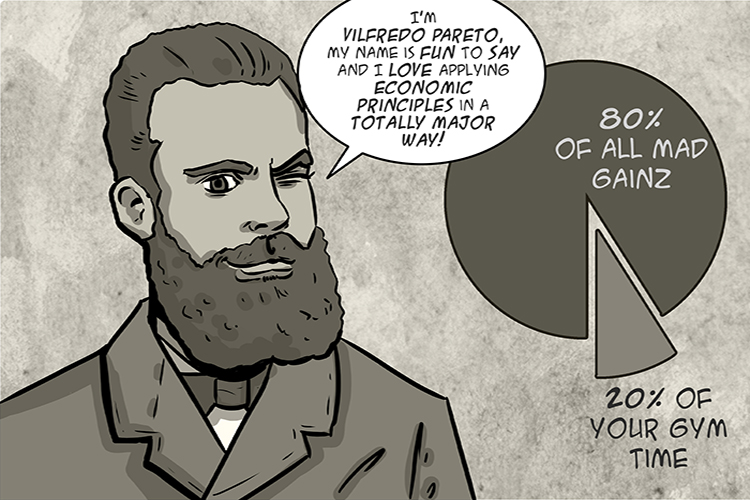 Utilizing an economists principle for fitness can fuel your growth…get the double meanings? 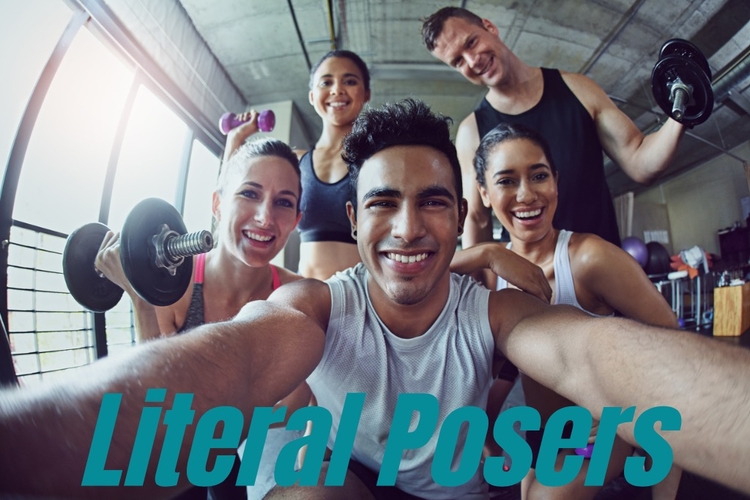 It’s time to motivate your selfie 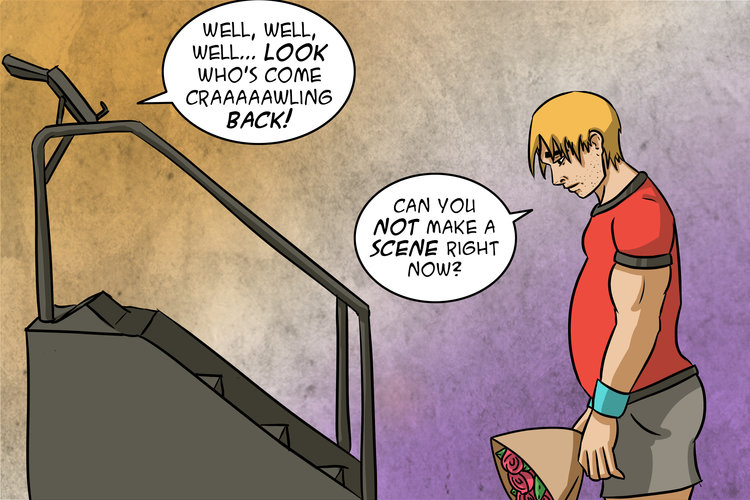 The force of inertia is strong with this one…sometimes.