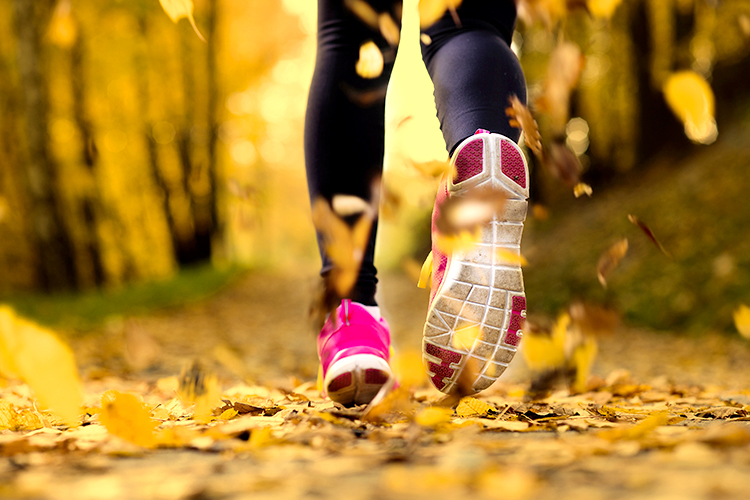 Cheri is a distance runner, new mom, NYC-based Master Coach and on-camera trainer for the live, daily fitness show, Daily Burn 365. This is an excerpt from her in-progress book, "My Trainer Says." 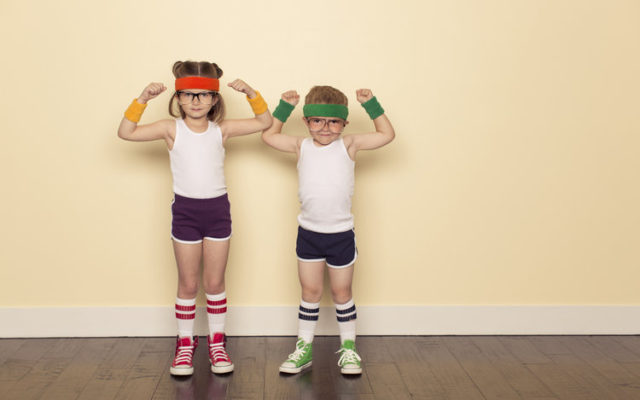 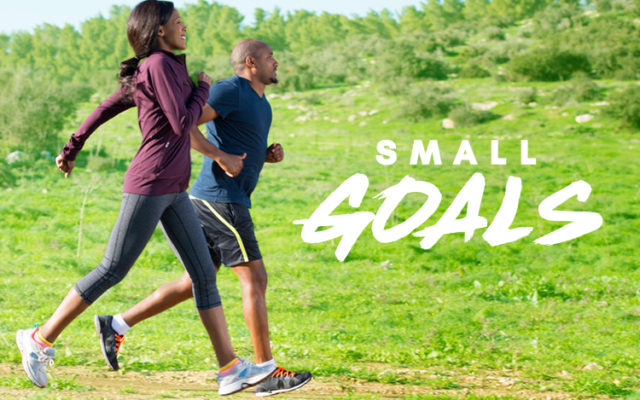 Why Are You Trying To Do Everything At Once? 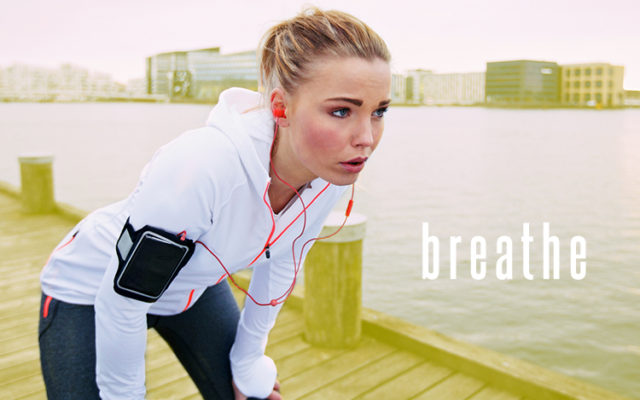