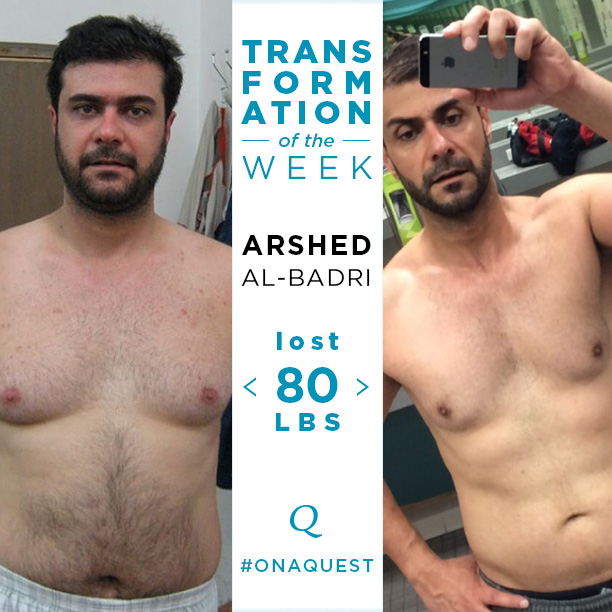 After being overweight for several years and a bad smoking habit, I’d finally hit bottom. My wife was battling cancer… and she was losing her fight.

When I was young, I was an avid swimmer and also loved cycling – I cycled all through my city in the south of Iraq. However the years took their toll, smoking and over indulgence eventually put my weight at approximately 270lbs.

My first step was to quit smoking. It wasn’t an easy task, but over time, I managed to do it. In the process I also reduced what I ate – cutting out foods I enjoyed – ice cream, for example, and began a fitness routine at a local gym. 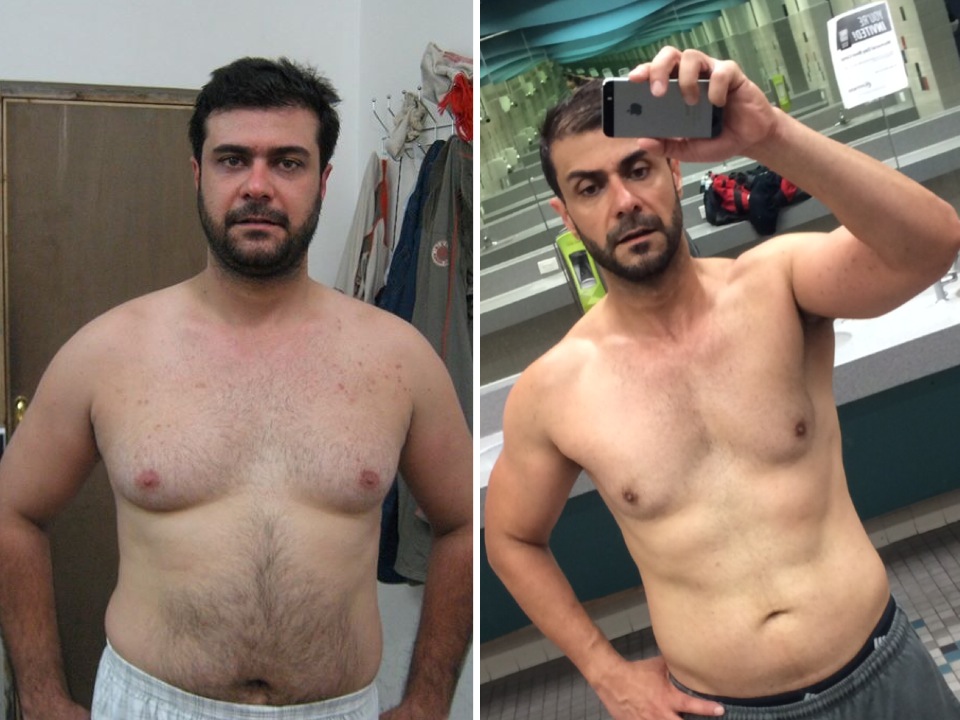 Over the course of two years, I kept my focus on fitness and nutrition. Rice and bread are a large part of the Middle Eastern diet and Iraqi food – and while it might taste fantastic, it is often prepared with a lot of vegetable oil.

I kept at it – maintaining a healthier lifestyle by forgoing rice and bread with every meal without completely removing it from my diet – enjoying it in small portions every now and then. For the most part though, I ate fresh vegetables, salads and soups with lean meat. I dedicated myself to changing my life – for myself and for my wife.

During this time, the war in Iraq was at its height. Life was dangerous, and due to the fact that I’d worked with a US aid organization to help Iraqi children, I’d received multiple threats. The threats made me decide to begin the process of trying to immigrate – but this in and of itself is risky. If it had been known that I was trying to escape, harm could come to not just me – but my wife, parents and siblings. 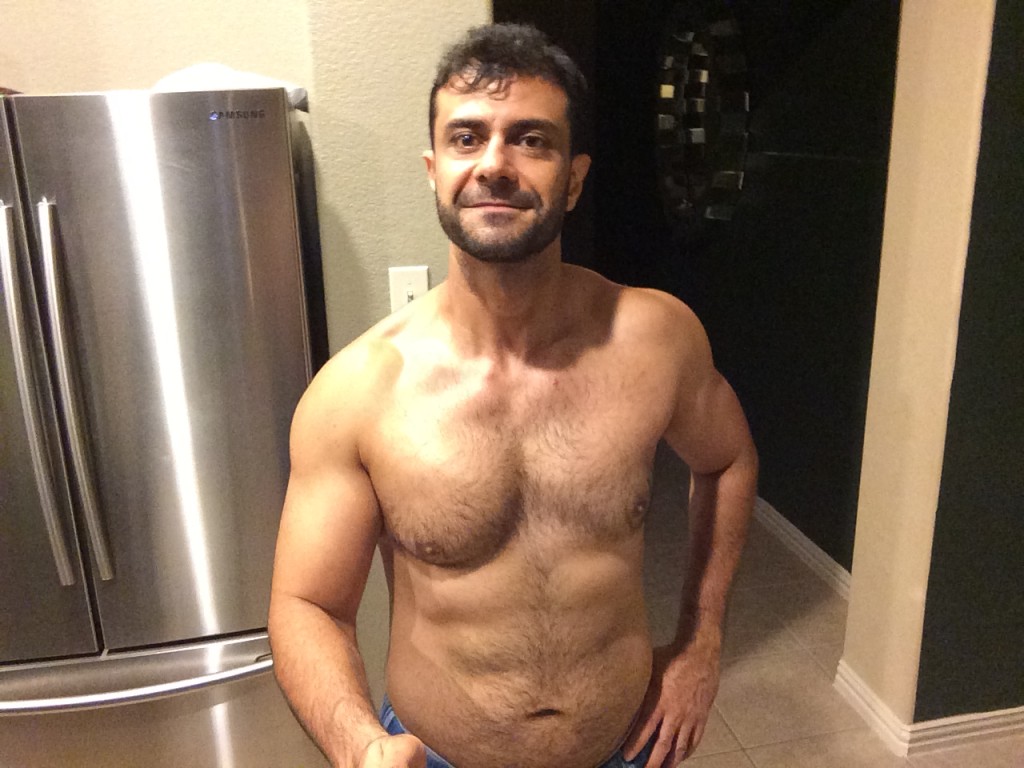 It was a long process, during which my wife unfortunately lost her life to cancer. I was heartbroken. But I had to change my life. I had to stay determined, and I became even more focused on my fitness.

I eventually received word that I would be brought to the US under protection enacted by Congress to protect Iraqi and Afghani citizens who worked with the US directly or with aid organizations.

When I finally landed on US soil… I weighed under 190 pounds. What was once fat had been replaced with muscle, and my waist was a size 34. Since arriving in late 2009, I’ve continued to maintain my health and fitness. Sure, I enjoy eating out – the occasional ice cream treat or a good burger now and then… but I’ve balanced my fitness, nutrition and lifestyle to enjoy my life the way I should. 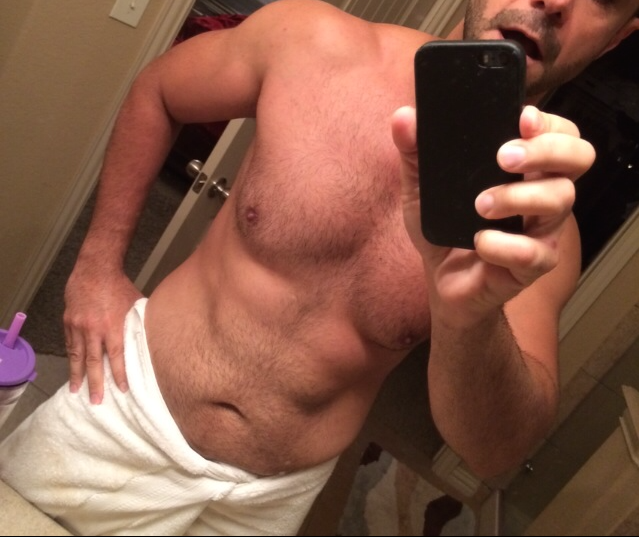 Rebuilding my life in a new country and starting from scratch hasn’t been easy – but I’m determined, I have a sufficient job, a lovely home and new friends.