Up your strength game by making strength a game

Life is hard. I’d even go so far as to say life is a little harder than a video game unless that game is part of the Dark Souls series, then it’s about even. We don’t get to jump back to previous saves in our life or roll up new characters unless you count kids as new characters which is kind of a cool way to think about it. Anyway, the problem gamers like us face is that we only get one life. We need to make it great and one of the absolute best ways to do that is by having a healthy body. Remember the music that would play in Wizards and Warriors on the NES when you were at low health? Yeah, that sucked and was super annoying. If you’re not familiar just look for the song on YouTube. I promise you’ll hate it. Actual low health, in real life, also sucks and is super annoying. It prevents us from doing the things we want, it robs us of money, time, energy and enthusiasm. We need a way to fight back but we’re gamers, we don’t have to fight fair. We can cheat. I’m not talking about plastic surgery or tummy tucks. I’m talking about incorporating simple, streamlined approaches to fitness that are easy to implement. I’m talking about using the inborn gamer’s desire to see progress and the extremely rewarding idea of leveling up. In “Cheat Codes” I’m going to take some aspect of fitness and gamify it for all of us. Why not use our dork powers for good?

For this edition of Cheat Codes, we’re going to focus on our bodies and one exercise in specific: pull-ups. For many of us, pull-ups are something we failed to do during a physical education exam in elementary school and then never tried again. Pull-ups need to be a part of your life. They’re an amazing exercise because they’re convenient, they’re compound exercises, you have multiple “modes of play” and they provide a very tangible “leveling up” system. Let’s get into it.

Pull-ups are convenient. You can throw a pull up bar up in a doorway and stash it under a bed or in a closet if you don’t want people to know that you’re in the process of getting jacked. You can do them whenever and almost wherever. Played so much Fallout 4 DLC that you accidentally try to go into VATS mode when you take a leak? Maybe it’s time for a little break. What better way to get some energy after sitting in front of a computer or console than to rock a few pull ups in your door? Waiting for a friend to log in or stuck downloading a patch? Pop on that pull-up bar and bust out some exercise. Also, just about any park you walk through will have a pull-up bar in it so you’re not limited to working out at home. Hell, even tree branches can sometimes work. Take advantage of the ease and convenience of pull ups. It’s much easier to stick with something that’s easy. Set yourself up for success. 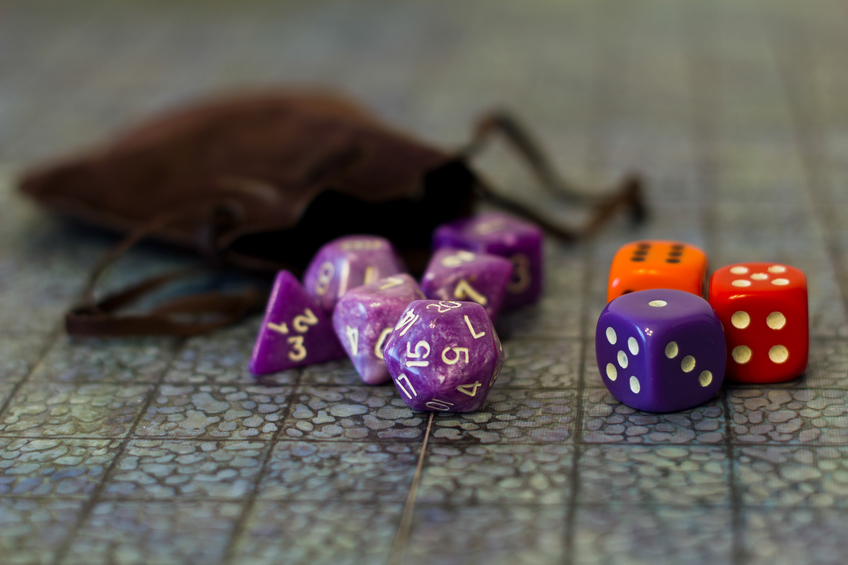 Pull-ups are a compound exercise. This means they work a large group of muscles all at once. Compound exercises have been shown to spike your testosterone levels significantly more than isolation exercises. This means that you’re more likely to build muscle faster. I’ve always wanted huge, Skyrim Barbarian style arms. When I started doing pull ups I noticed my arms were getting “barbarian” much faster than they had been by just hitting bicep curls over and over. It also gave me a much stronger back which has helped me a lot, particularly because my back and shoulders had been underdeveloped due to years of slouching in front of screens. Good posture can help prevent injury and give you a bonus to your Saving Throw Vs. Snap City. Also, who doesn’t want to look like a barbarian? You could even cut a brown t-shirt into a loin cloth to wear while you’re doing pull-ups at home. Just make sure to give your wife or girlfriend a heads up so she doesn’t come home to…the hottest thing she’s ever seen. But seriously, she will laugh at you forever.

Pull-ups come with a ton of pre-loaded content for multiple modes of play. You can do chin-ups where your palms face inwards, weighted pull-ups, muscle-ups, “around the world” pull-ups, wide grip pull-ups and many pull-up bars come with a parallel grip as well. Each one of these different styles of pull-up works your muscles differently. You can target your biceps more with chin ups, hit your triceps with the extremely difficult but awesome muscle-ups, target different areas of your back with “around the world” pull-ups and really sculpt that V-shaped back by hitting the latissimus dorsi with wide grip pull-ups. You can see examples of all of this stuff online and some of the people doing these exercises are jaw-droppingly strong. Pull-ups have a pretty extreme replay value. And they don’t even charge a season pass for the the DLC!

Pull-ups are a great way to tickle that “leveling up reward center” of your brain. My wife used to come home and find me not doing pull-ups in a sad, makeshift loincloth while the Willow soundtrack was playing in the background, but instead, cracked out on Skyrim or Dragon Age after binge playing for 12 hours. I looked and smelled like a junkie, well, a slightly tubbier, slightly more Cool Ranch flavored junkie. There’s a reason I was binge playing. The reward center of my brain was being tickled every time I leveled up or found some new magical item. I decided to use that same reward center for pull-ups. The thing is, I couldn’t even do one. I had to work my way up to it by hopping up and then lowering myself as slow as a possible for weeks before I got strong enough. The day before I did my first pull up I actually had a dream I could do it, then that morning, I got on the bar and actually did it. I can’t describe how awesome it felt. Each pull-up after that was like leveling up my character, gaining experience points, pumping up skill trees… except that character was me. I would get legitimately excited every time I hopped on the bar to see if I could get that next rep in. That enthusiasm led me to get interested in lifting weights which in turn is helping me change my body. Leveling up your life is awesome.

Give pull-ups a try. It’s a hell of a cheat code for your body. Figure out a way to make exercise a game. Blast an epic soundtrack and think about how you’re growing the strength and endurance stats on your own Dungeons and Dragons character sheet. There’s nothing wrong with plugging in a couple cheat codes into your day to day life. After all, you only get one playthrough. Might as well make the most of it.