Whilst growing up, my life was flooded with body confidence issues. Being the larger girl in the family weight wise, comments from family members made me constantly feel uncomfortable and like the ugly duckling of the bunch. Comments on my weight, clothes, even my nail varnish colour, all told me that I needed to lose weight and change who I was. After all, the thinner girls in the family would get compliments. I remember one comment specifically, “What’s that there by your armpit? Oh it’s just fat.” So that coupled with bullying at school, media pressure and other aspects, led me to attempt to lose weight several times. 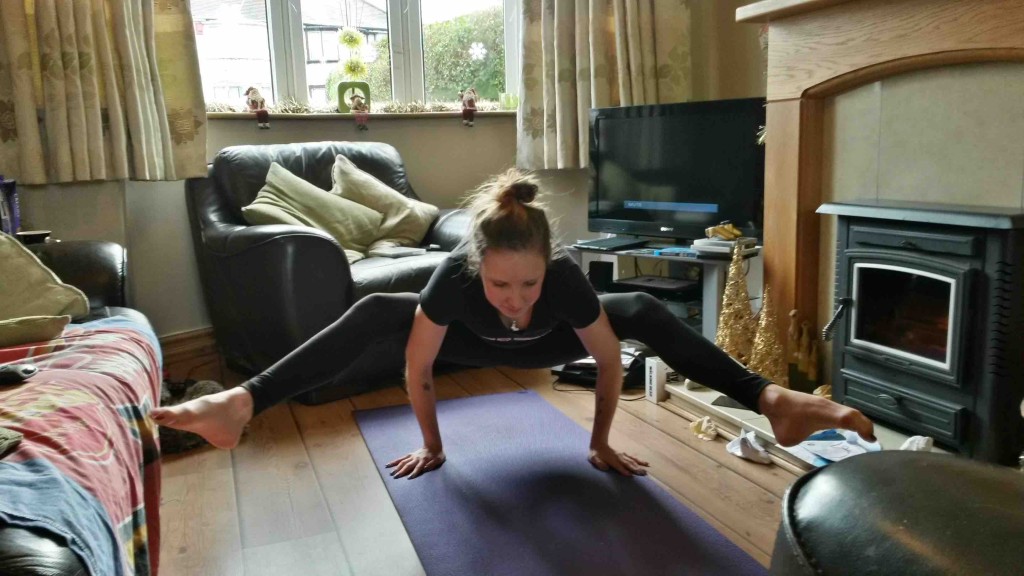 I would try a little diet for a week or two or just do more exercise but would give up after a while. But in February 2010, a family member bought me my dress for Prom coming up in June but it was too small, so I then had no choice but to lose weight. I cut out all of the “rubbish” food in my diet and started using the school gym. However, what I thought was just me being healthy, quickly spiralled out of control and by the time prom came around, the dress was then hanging off me. I got worse after that period with my intake only being 300 calories a day, if that, and exercising more and more.

Having to find my own help, from that period up until May last year, I had had seven counsellors, two psychiatrists; my parents paid £45 an hour for a private nutritionist and paid privately for a hypnotherapist. Beginning recovery in August 2010, I regained my weight and became healthier mentally, but still had many issues and would only eat healthy foods. I found a passion for health and fitness, and in my own time trained to become a fitness instructor. 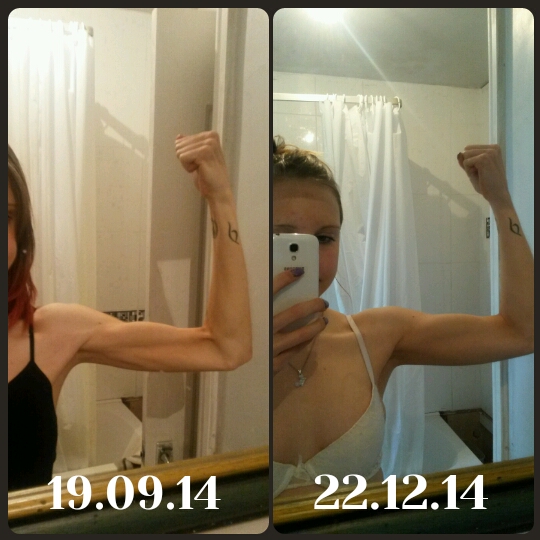 Things seemed to be going well for me, until I went back to my doctor in July 2013 as I felt like my antidepressants were no longer having an effect. He prescribed me with some different medication, but I first had to be weaned off the tablets I was on at the time. During the last week of July on a family holiday, my relapse began when the medication change process started. My depression spiralled out of control and I started to use exercise to cope with it. From that week onwards, my exercise amount increased becoming more intense. I started running 40km a week as well as other cardio, yoga, pilates and weights. I was still eating the same amount all of the way through but would allow no more so my weight started to plummet. 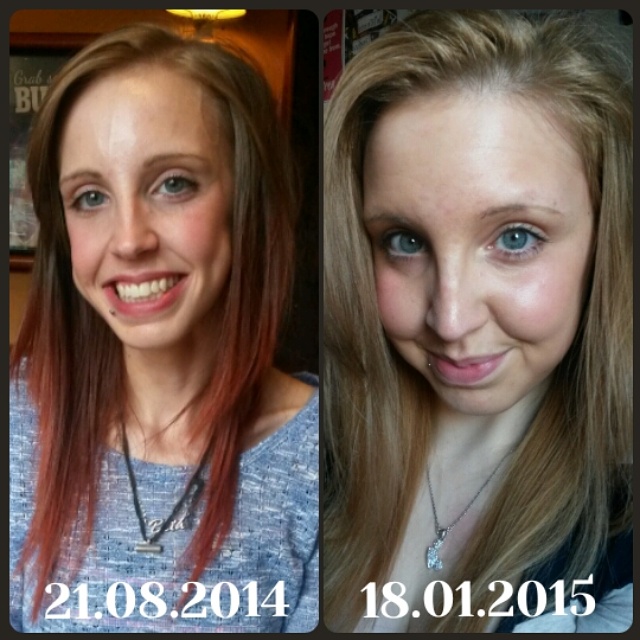 I begged for help in November 2013, asking to be put into an Eating Disorder clinic, but my psychiatrist at the mental hospital told me I didn’t have an Eating Disorder and instead tried to just section me for depression. In the months following, I continued to beg to help but without success, my downward spiral continued. I got to the point where I was exercising for four hours a day, intensely, walking around for the rest of the day and refusing to allow myself to sit down for more than an hour a day. I was contemplating ways of suicide, became extremely violent and dangerous to those around me and saw no way out. I reached my lowest of just over 77lbs but got told I still wasn’t ill enough.

All whilst this was happening, I had gotten closer to a friend at the gym named Dawn. So close that she had became like a mother to me. So in May when I was at my worst I asked my mom to ring her as I felt like she needed to know how bad I had gotten because she was always asking about how I was getting on and supporting me. At that point, I found out Dawn was a nutritionist, and she offered to take me on as a client if I could trust her. From that moment, my life changed. 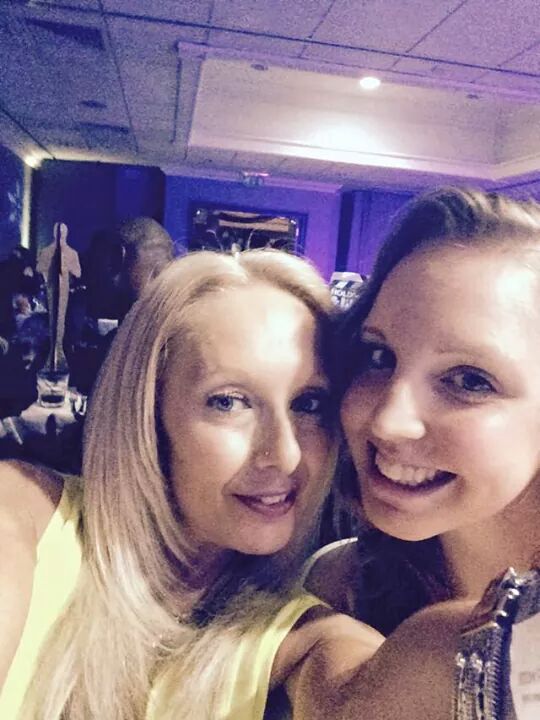 We arranged to have a consultation at my house and despite my fears, I went through with it. The process of my recovery began with having to have three protein shakes a day, two with one scoop and one at night time with two scoops alongside two biscuits, and my exercise being cut to half an hour yoga one day and half an hour cardio the next. We began from there and started to add different changes. After a month we had to cut my exercise more and increase my food intake, reintroducing foods such as chocolate into my system as my body wasn’t absorbing any of the food I was eating as it was all healthy.

My weight stabilised, and we slowly kept increasing my food and working on more rest. After months of hard work, I finally reached a healthy weight on the 18th December 2014, meaning that we could get me back into my weight training and dance classes. The weight I had already gained had gone on in muscle just by eating more food and no training because of my muscle memory. So now, our goal was to keep building muscle. After Christmas, I started two weight training classes a week, one dance class a week and a small gym session with Dawn on the free weights. I increased my carb intake and after every training session I refuel with a high calorie/carb protein shake and protein flapjack. 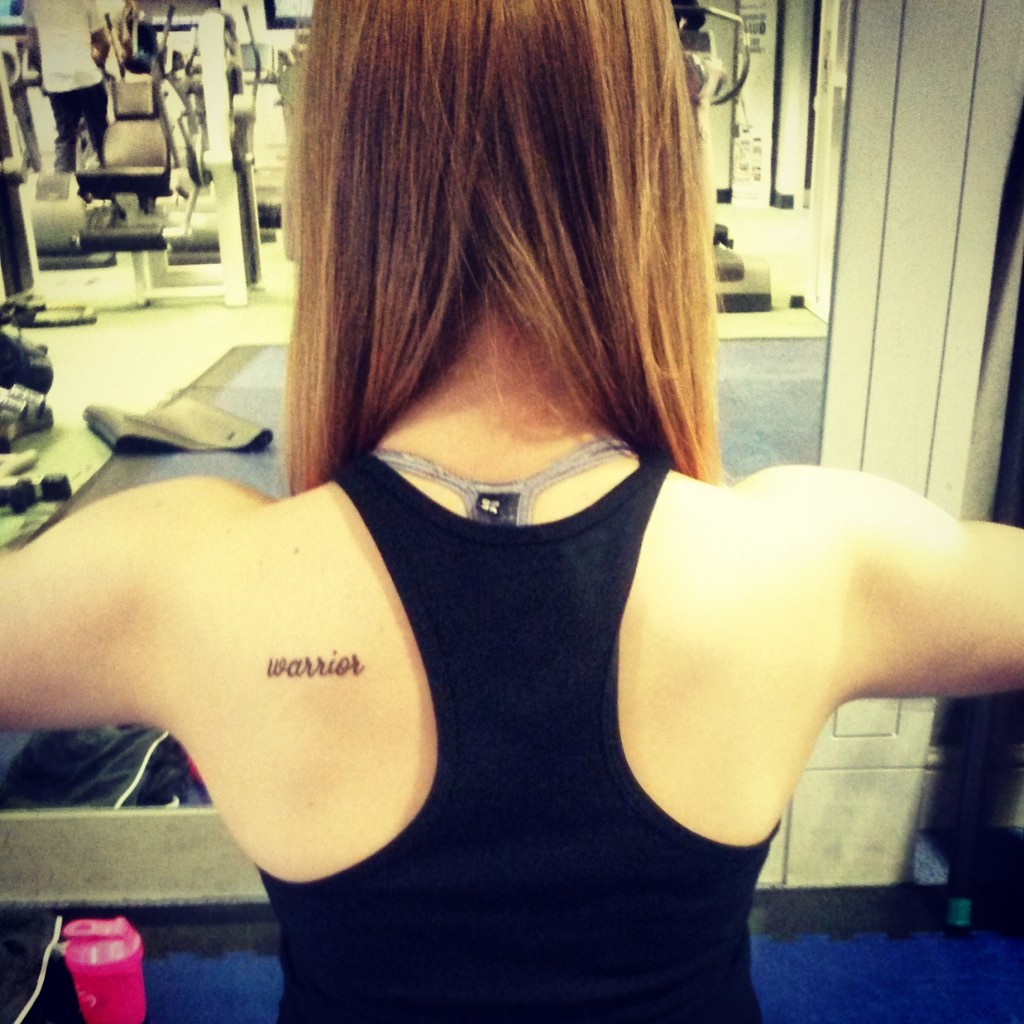 Throughout this time, I struggled with trying different foods and as beforehand my snacks were small, low calorie foods that weren’t giving me any benefit; I had a huge sense of panic when it came to having to have larger snacks. But then I found Quest bars.

I use Instagram all of the time and when I kept seeing Quest bars appearing on different profiles I follow, I decided to look into them. Being from the UK, I was gutted to find out that they weren’t available in any stores over here. But then I found out that you can order them online. I looked at all of the nutrition surrounding them and knew that at the times I felt panicked over choosing a snack, I could comfortably grab a Quest bar. Healthy, quick and not to mention extremely yummy. So I ordered myself some and since then I have been in love with them. They are my go to snack and I never fail to leave the house without on in my purse or bag as I know if I get hungry anywhere, I can just have that. I can’t wait to get even stronger both mentally and physically and to take my Quest bars with me. 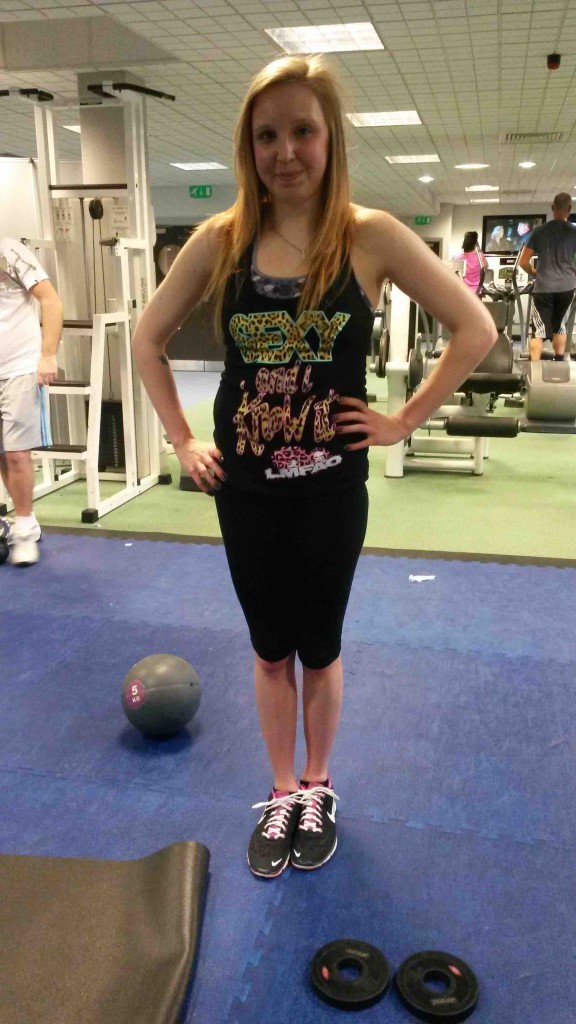 I currently weight around 9 stone 6 pounds, but this is not the end of my transformation. My weight is set to change in the coming weeks, as I am still working on building muscle and reaching a stable weight. It’s been a hard journey – but it’s been so, so worth it.